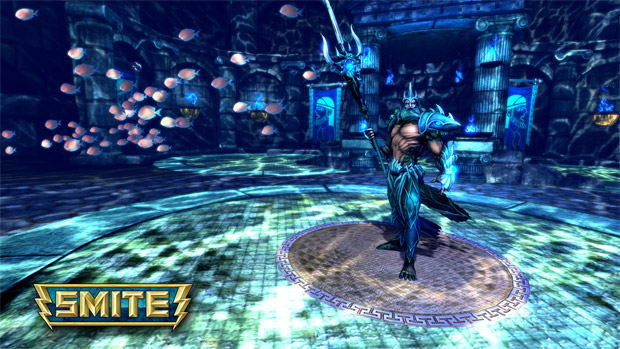 For games to start off as playable for free with microtransaction support only to shift back to a traditional one-time payment option seems a bit silly, but I’m not about to argue against providing customers with choices. Hi-Rez Studios is offering the “Ultimate God Pack” for its MOBA SMITE, which includes access to all current and future god characters for $29.99.

It’s worth pointing out that this option was previously available in a slightly different form that included only the first 30 gods. With the arrival of Poseidon, the game is up to 31 gods, and anyone who bought the bundle originally will receive the new terms as well (i.e., total access to characters going forward).

Does this change anything for you? Last I played SMITE, which was admittedly quite a while ago, it took a considerable amount of time to earn even a single additional god without spending money.