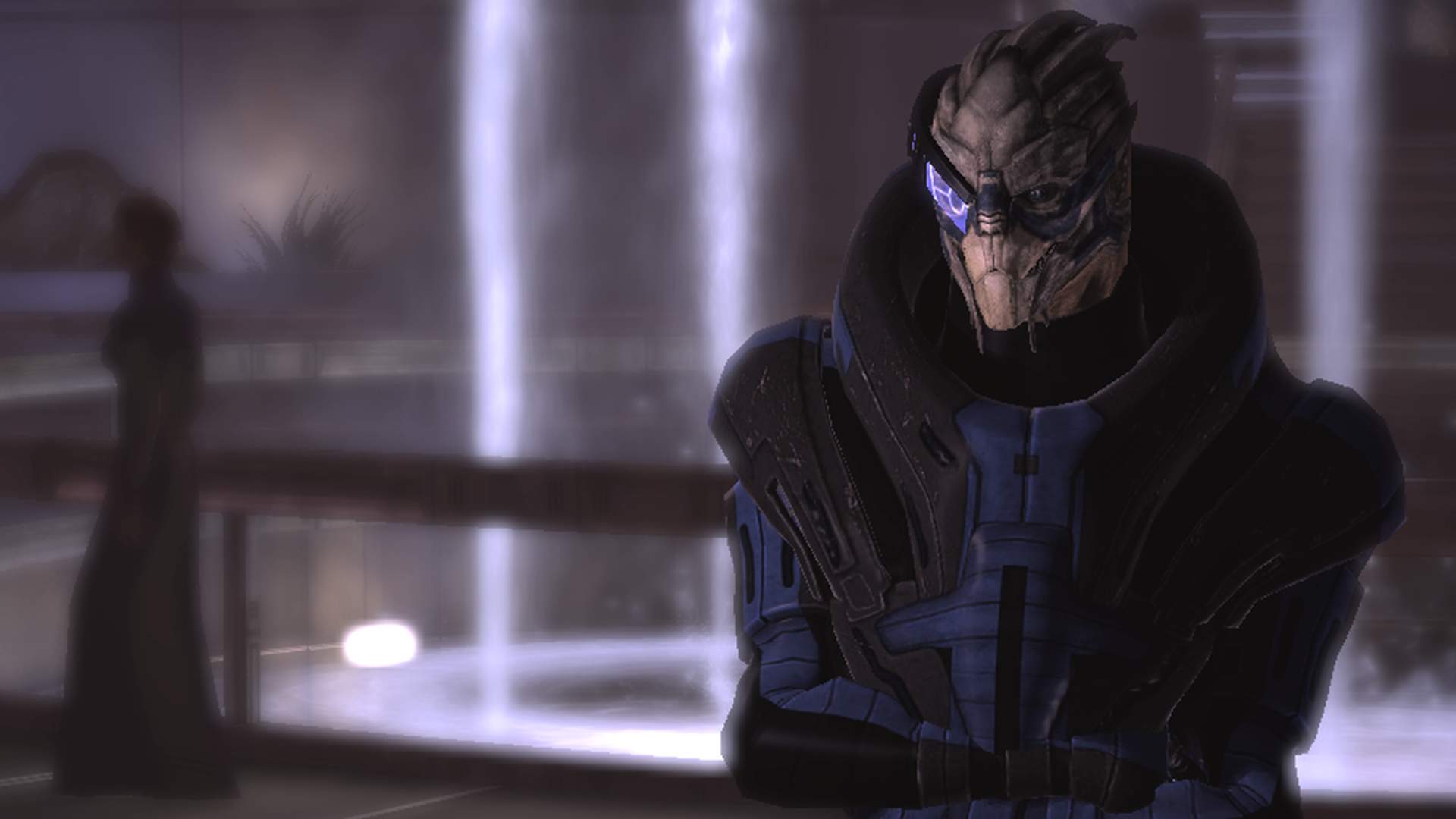 Hello Destructoid! I’m Eric, and I’m joining on as a Senior News Reporter for the site.

Over the past six or so years, I’ve covered a lot in the realm of video games, reported and otherwise. I’ve written for a few different sites as both a staff member and as a freelancer, though you’ll probably recognize me most as one of the folks from USgamer.

One thing the last year has made very clear is that news, as it pertains to video games, can be a much wider blanket than you’d think. Reporting has expanded a lot, even in just the last year; events shut down and game development slowed due to a health crisis, political candidates made Animal Crossing islands and Among Us lobbies, and a brick-and-mortar retailer became the focal point of a short squeeze.

My own work has stretched over a lot of these topics—covering how musicians used Minecraft to host concerts amid shutdowns, and how a studio managed to right the ship after a rough launch. I’ve also profiled some inspiring competitors in the scene, watched some really terrible movies, and yes, one time I found out why a guy was taped to the ceiling.

I like stories: untold histories and forgotten legacies, the how and why of what’s happened, and how they inform what’s to come. Video games are a part of our modern culture, even more today than they’ve ever been, and my goal is to find those fascinating stories and share them with y’all.

Otherwise, I’m based out of Texas, watch a fair bit of sports, and have been trying to up my cooking game while we’ve all been stuck inside. I usually keep up with whatever’s big on streaming, and I sorely miss live music. (I listen to a lot of different music, though lately I’ve been really digging Phoebe Bridgers!)

I’ve got a bit of a competitive drive, so I play a lot of Valorant, Overwatch, and Dota 2, and I’m eagerly looking forward to Guilty Gear Strive. My favorite games include The World Ends With You, Nier Automata, the Zero Escape series, and Mass Effect—which I’ve spent literal years discussing with my friend and co-host on our podcast, Normandy FM.

I’m looking forward to getting to know the ins and outs of this community, and I hope y’all enjoy the news, reviews, and stories I’ll be bringing your way.