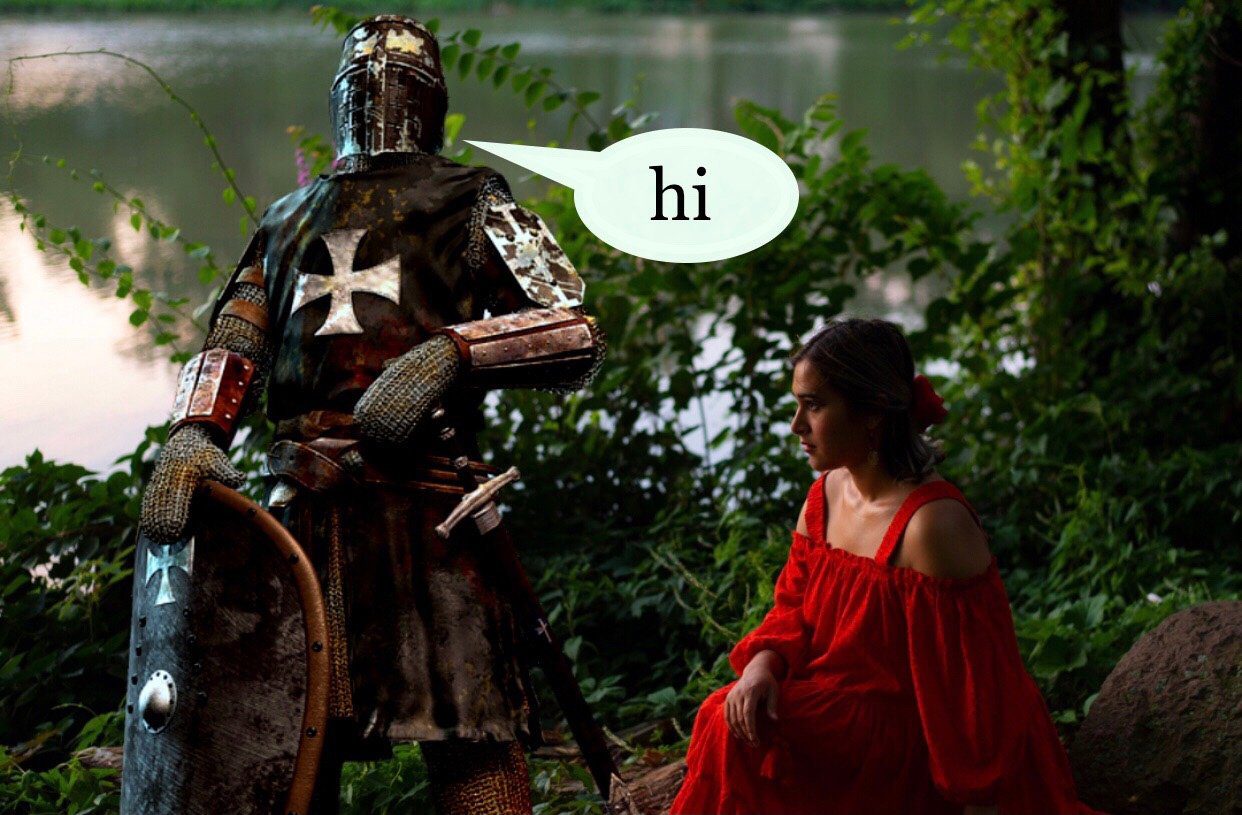 Hi Destructoid, it’s nice to meet you! I’m Ashley, and I’ll be helming a new column focusing on women and games here on the site.

I’ve been working as a full-time freelance writer for the past year, and before that, I was studying brains and language in college (I am a baby). In college, I was involved in my beloved student newspaper, the Campus Times, for all four years until I graduated. I did some cool things there, like make many dick jokes, and I founded a magazine offshoot called The Jenny, which was a culture magazine geared towards women on campus.

With the onset of the pandemic coinciding with my graduation, I reevaluated my trajectory in life a bit and decided to give up cognitive science in order to pursue a career in writing. Yes, you guessed it, my parents were thrilled! Just kidding!

I said, “I’m sorry, parents!” and started writing for lots of different places, including the music magazine Pitchfork, the men’s magazine Mel Magazine, and Bandcamp. I’ve written about all sorts of things and have been lucky enough to meet all kinds of people, but in general, I strive to foster critical conversations surrounding culture.

In my Destructoid column, I’m hoping to discuss and highlight some underserved members of the gaming community, as well as approach some difficult topics like violence and racism. But sometimes it will be fun, and I’ll write about weird sex stuff. The magic of earth is there’s an endless supply of weird sex stuff, and also many interesting birds.

Now, I bet you’re thinking, “what does this indie Pitchfork-writing MF 22-year-old know about video games!?” And to that I say, shhh. Don’t speak. Like every other bonafide, say it with me, “90’s kid,” I was born with a Nintendo DS and Pokémon Diamond cartridge in my grubby little hands, and am a known Cooking Mama enjoyer. In middle school, I obsessively, exclusively played Batman games for Xbox 360, but I luckily got over that and started getting interested in more horror, cinematic-type games as I got older. I am extremely into Dark Souls (all of them except II… it’s boring!), Bloodborne, and Outlast, but I’d never shy away from a round of Mario Party.

My fatal flaw, though, is that all first-person shooters give me motion sickness. I’m also genuinely bad at playing most video games, but I still try very hard to not be. Some things I like outside of video games include: watching Titanic, reading conspiracy theories about Grimes and Elon Musk, writing conspiracy theories about One Direction, and eating things with salt on it. I’m excited to start writing for you all, and I’ll see you soon.