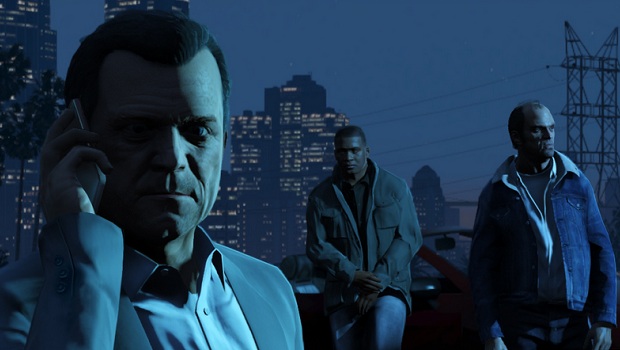 Don’t get me wrong. I really enjoyed Grand Theft Auto V. It was one of my favorite franchise entries in years, and I spent plenty of time roaming the streets and enjoying the sandbox. Does anyone else have turns where they obey the street signs and such? Love it.

But the way Rockstar has handled communication has been extremely poor. First, the heists are delayed for weeks, then months, then over a year. We’ve come to accept it. Then, I suddenly recalled the promise for more story DLC, which was supposed to arrive in 2014. It also hasn’t dropped yet.

Thankfully Shawn Fonteno, the actor who plays Franklin in the game has confirmed that it still exists, and he is in fact working on the story DLC right now. Hopefully it won’t take as long as the heists to actually come out.