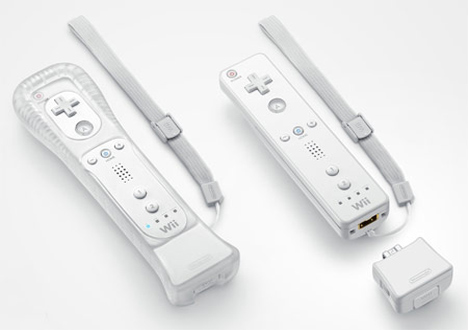 I suppose president Satoru Iwata already did his best to apologize to jaded gamers over Nintendo’s less than impressive showing at E3, but it appears that he may want to extend those apologies even further.

According to several third-party developers that approached Game Informer at the recent trade show, the Wii’s lack of storage space isn’t Nintendo’s only problem at the moment. Somehow, they forgot to include those outside of their inner first-party circle in their plans to create the MotionPlus add-on for the Wiimote.

It doesn’t take a rocket scientist to see that this is a massive hindrance to third-party games taking advantage of the peripheral anytime soon. It’s just an opinion, but Nintendo might want to stop counting their cash for a moment, and rethink the long- term plans of the Wii. MotionPlus was the only exciting news to come out of the Nintendo camp during E3, and to see its potential squandered at the onset is the biggest possible shame Nintendo has brought on itself in a long time.