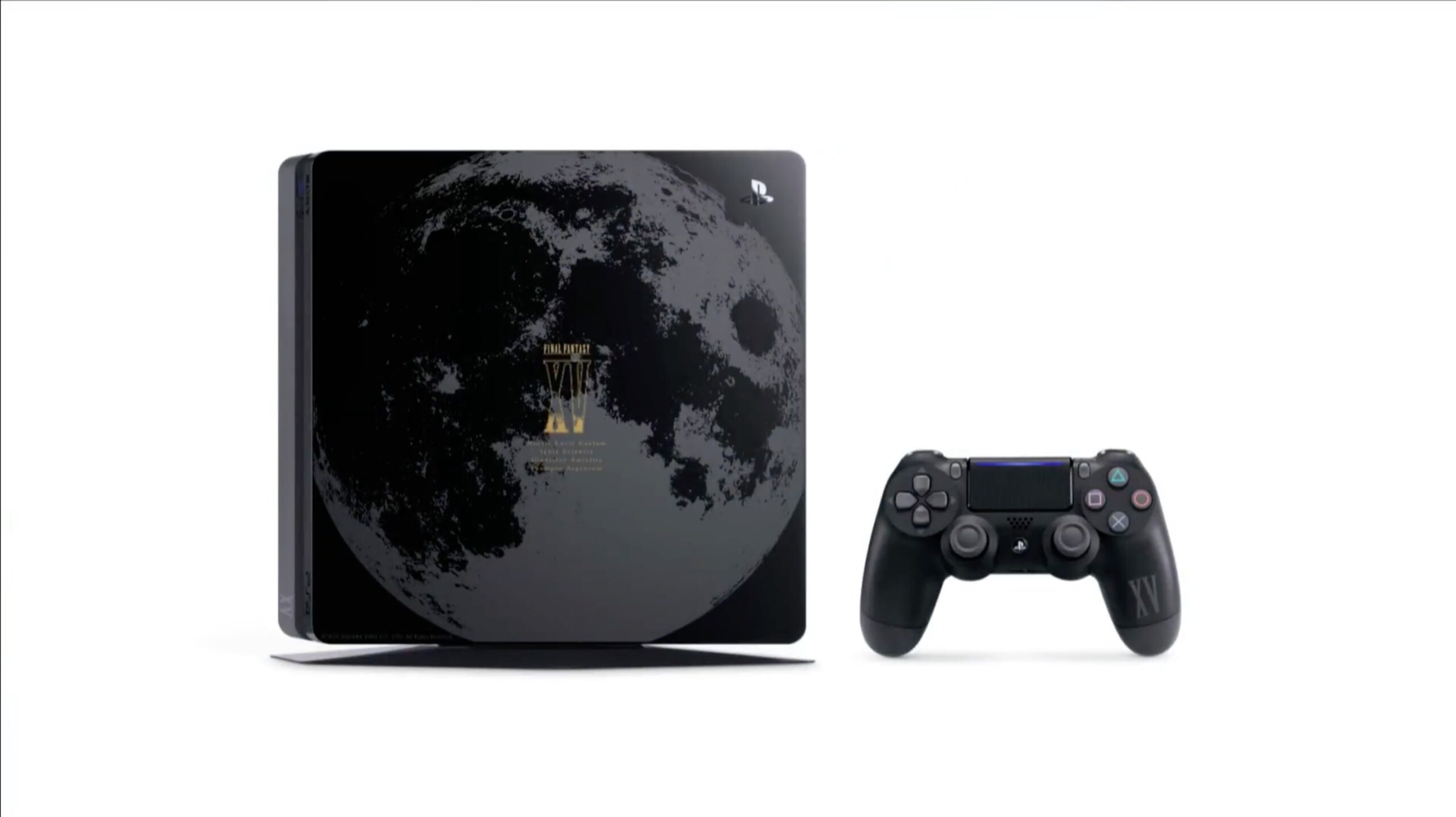 Judging by the outward appearance of the hardware, it appears to be a standard PS4 Slim unit, rather than the more powerful Pro console.

Sony and Square Enix have referred to it as the PlayStation 4: Luna Edition. It will come out on November 29, the same day as the worldwide release of Final Fantasy XV.

Feel free to check out some shots of the console in the gallery below.