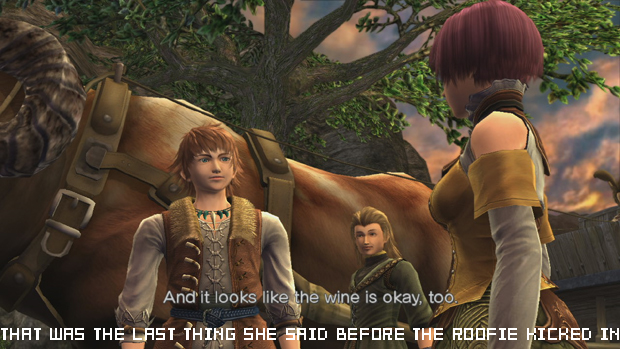 If there’s one thing I regret about my time at Sony Gamer’s Day last week, it’s that I didn’t have the opportunity to use any of it to get really in-depth on White Knight Chronicles. The game is coming from Level-5 this winter and I love so many of their games. At the same time, the online multiplayer has me wary and I wish I had gathered more information about it. There was just so much to do and not nearly enough time to do it in.

That doesn’t mean that I can’t impart upon you the wisdom of these screenshots which Sony released today. I’ll give them credit for one thing: They sure have made a pretty game. The battle system involving real-time combat and chaining combo attacks does intrigue me. I just don’t know that I’d want to play an RPG with another person.

At any rate, there’s some damn good eye candy available here. Check out the gallery for more.