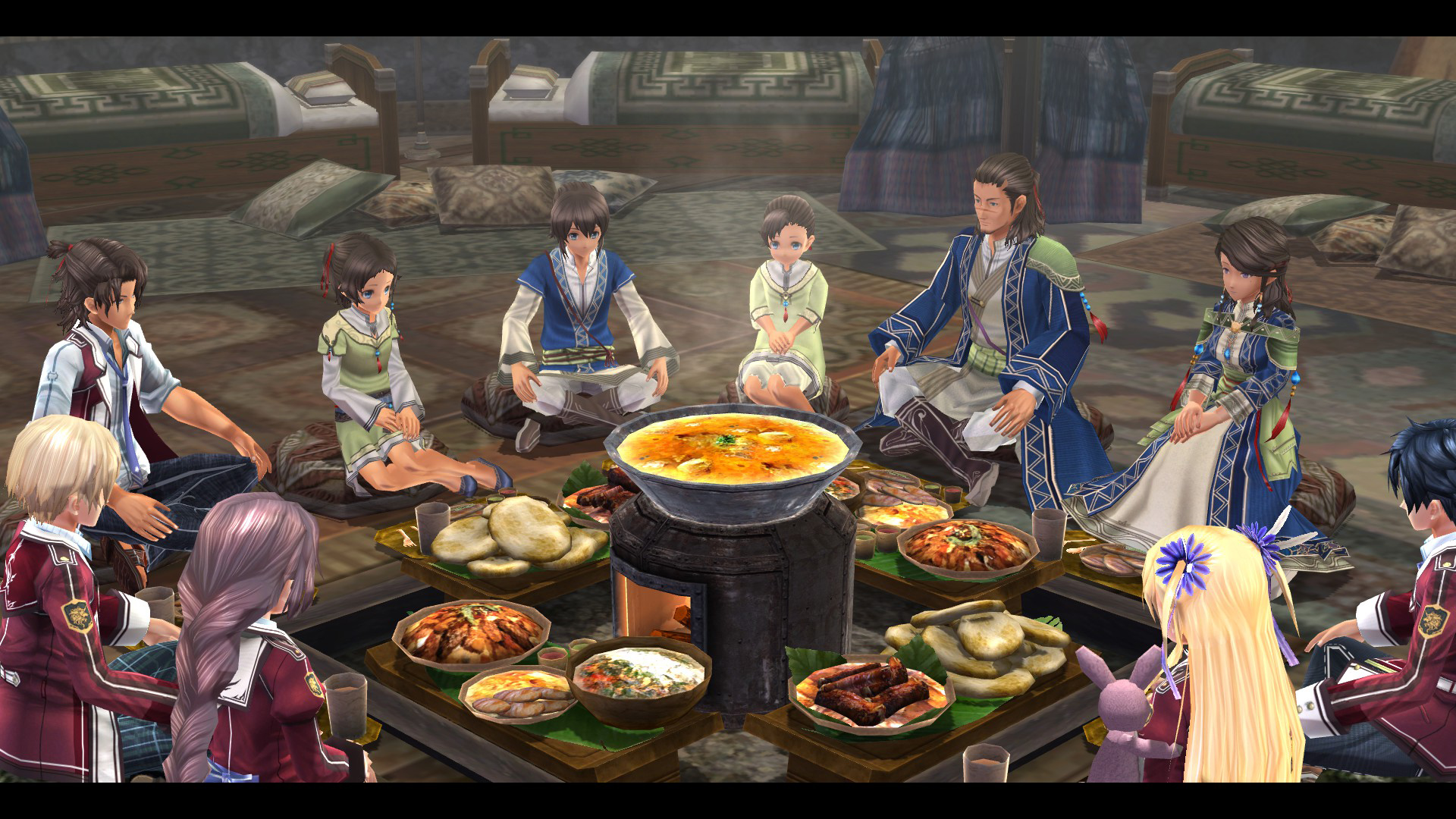 Turbo Mode is a good get

Nihon Falcom’s beloved PS3 and PS Vita RPG The Legend of Heroes: Trails of Cold Steel made its way to Steam and GOG today. It’s going to be $40 normally, but for launch week, it’s down to $36.

The early sales are encouraging (it’s charting at number two on the top-sellers list, right below the nigh-unstoppable PUBG), and by the looks of it, XSEED and Peter “Durante” Thoman nailed the port.

“Trails of Cold Steel follows a lot of classic JRPG conventions, and as a result, it doesn’t do a whole lot of things that haven’t been done before, and better elsewhere,” Chris wrote in his review. “But the combat system still holds up, and the characters are charming enough to see the story through until the end.

If you’re a JRPG-loving PC gamer, you ought to look into this one (after clearing your schedule).

The Legend of Heroes: Trails of Cold Steel [Steam] [GOG]