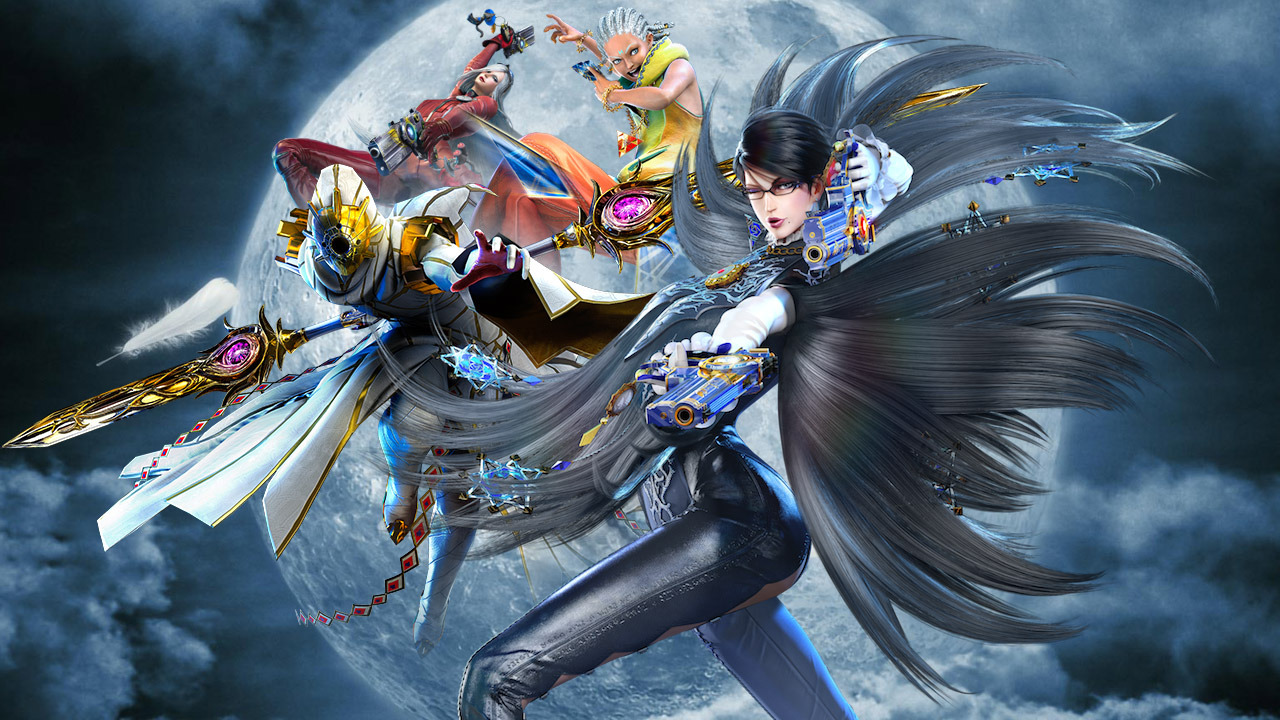 Deck the halls, wreck the wallets

Last week, we asked you guys what you were holding out on buying for Black Friday. This week, we want to know what you actually pulled the trigger on.

Most years I go absolutely HAM and gobble up every good deal in sight. I think my high point on just video games alone is around $200, and that’s mostly stuff going for $20 or less. Sometimes, I lack self-control. This year was not one of those times.

I resisted Microsoft’s cries of yearning with their excellent Xbox One deals. I told Crash Bandicoot, “No, no, no” when he offered himself to me for a mere $25. I even resisted the digital deals that promised me a future of reduced hassle when moving by placing all of my video games on a hard drive instead of my already-crowded shelf. I withheld my money like a stepmother withholds affection, and I feel great as a result. 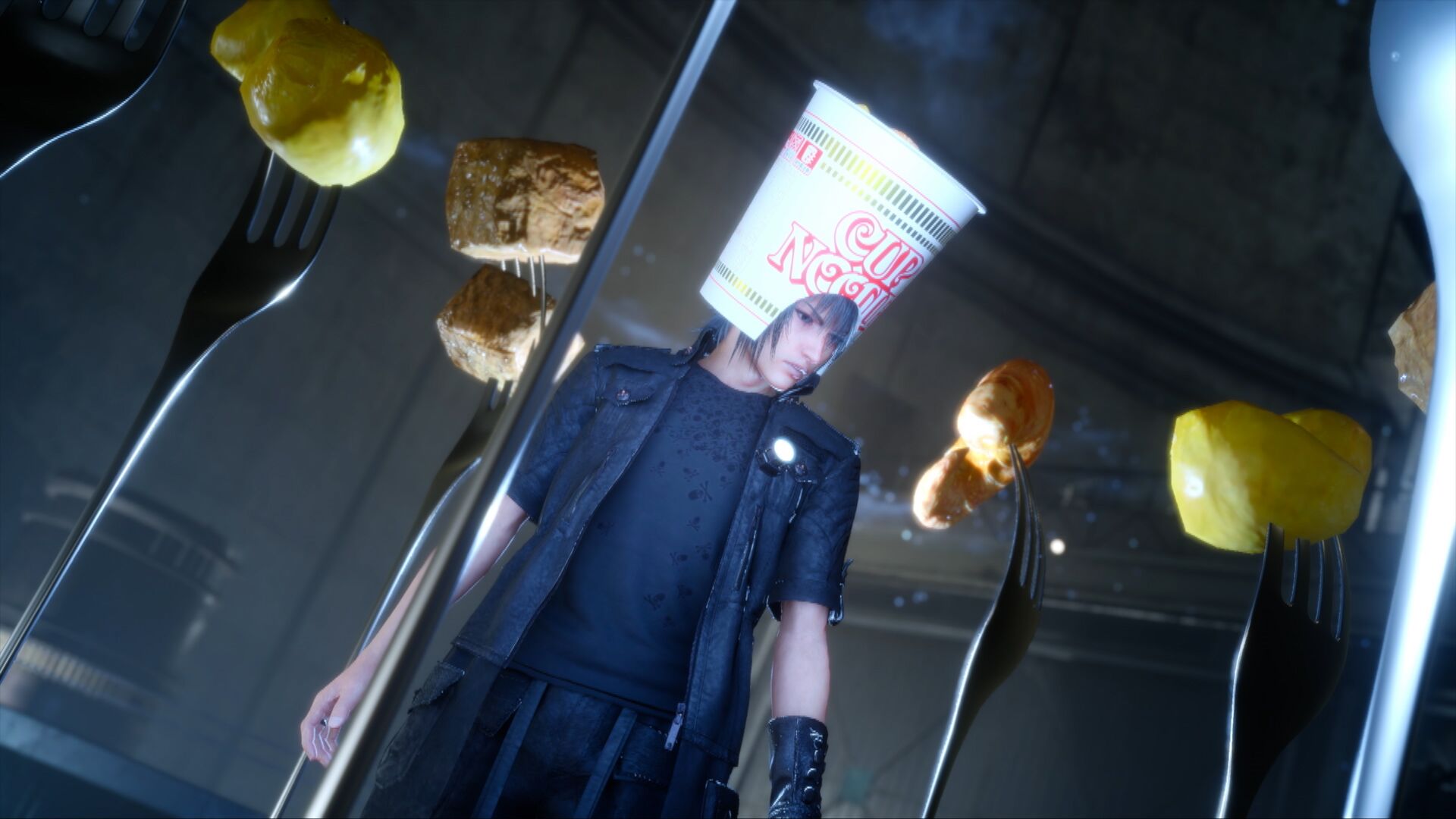 I only splurged on three inconsequential items. I finally picked up the fuck-it-we-tried Royal Edition of Final Fantasy XV for a mere $20. Resident Evil 7: Gold Edition now adorns the hallowed shelves of my bedroom, again clocking in at a mere $20. And I can finally play what seems to be the definitive versions of Bayonetta 1 and 2 thanks to Best Buy offering a pittance off the asking price and giving it to me for $40 — still around ten bucks more than I’d have liked, but a good deal on a Nintendo-published game, none the less.

These games will remain in their factory plastic wraps until the sweet release of death takes me away into its loving arms, where Black Friday can no longer tempt me.

We asked our Community Blog readers what they couldn’t help but pick up during the holiday sales. Here’s what they had to say.

Get Adzuken some Calico Critters, stat!

Mostly just games on Steam. Got EDF 4.1 and Elder Scrolls Online‘s Summerset expansion for my hubby and me. I also realized I haven’t really played that many 2018 releases, so I bought Celeste and The Messenger.

Didn’t find any Calico Critters in impulse buy range though…

Torch does things the old-fashioned way by getting rid of older stuff before acquiring newer stuff.

I went to EBgames, got rid of a bunch of games, got Octopath and the Splatoon Joy-cons.

The Actual Charlton Heston rarely makes any goddamn sense, but for some reason, I can perfectly relate to this.

I…bought Dragon Quest XI. The things I did to pay for it, no man should have to endure.

I just hope that pod of walruses are okay: I can’t afford another illegitimate child, and that footage is bound to get out at some point.

God help me, what have I done…

Damn dephoenix, you defiled a pod of walruses, too?

I pulled a Heston and got Dragon Quest XI. Was not planning on it at all, but someone posted about it being 50% off its normal price so I impulse bought it.

Voodoome‘s wife wound up getting him a scented candle.

I got a Mad Max Blu-ray set off Amazon and Annihilation on Blu-ray for 8 dollars at Best Buy. While I was there I grabbed God of War for 25 bucks. I dropped a bunch of hints to my wife as well and she disappeared to go shopping for a couple hours. So RDR and/or AC Odyssey probably, and maybe a PSVR. 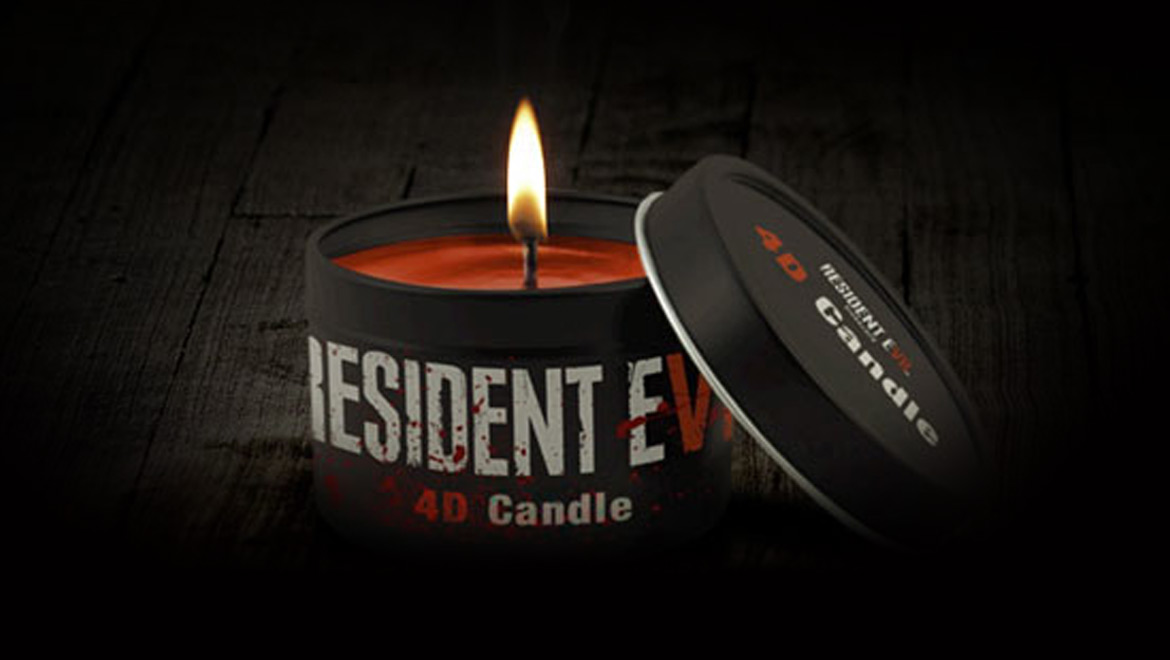 I hope sp tinsel posts pictures not featuring his new shirts, if you know what I mean…

Let’s see…
New gaming chair… And quite a few games off the PSN Black Friday sale and I ordered some new gaming shirts off of Teepublic. Which should arrive tomorrow and I will be posting pictures of course 🙂

Out of morbid curiosity and no small bit of self loathing, I bought Fallout 76 for $20. It is every bit awful as it’s made out to be and I love it!

I’m disappointed in yet another example of self-control from RottySiets.

I got a new Logitech Z623 2.1 speaker set for my PC ($80). That was basically it because I already dropped $60 on Let’s Go Eevee earlier this month and soon will be dropping another $60 for Smash Ultimate at the beginning of next month.

I tried to buy your mom that lingerie I was saving for. But I guess they don’t make any that large. 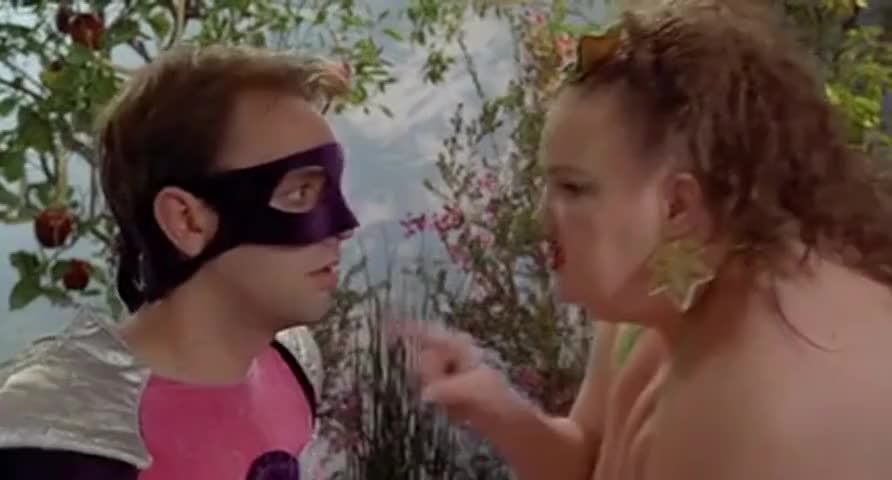 Hey kevlarmonkey, what the hell is Pokémon Hawaiian Punch? They missed a golden opportunity to call it Alolan Punch.

So, what about you guys? What’d you wind up getting during the Black Friday sales?