Those were the days

I genuinely, genuinely miss Sony’s auteur ad period. Like, the Kevin Butler stuff was cute and fun. The more recent, schmaltzy “for the player” stuff — typical high production action-packed sets stuffed with professional costuming and “regular” (that is, model-level attractive) young folks caught up in the exciting worlds — is just kind of boring.

I mean, why not just pay David Lynch to have a duck in a suit say hi to a confused man? 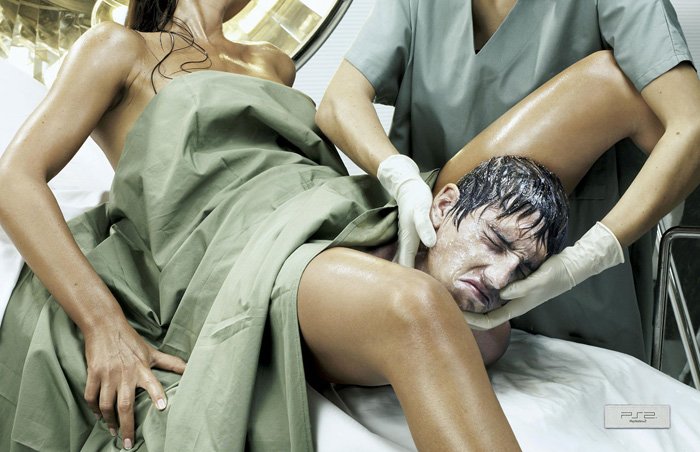 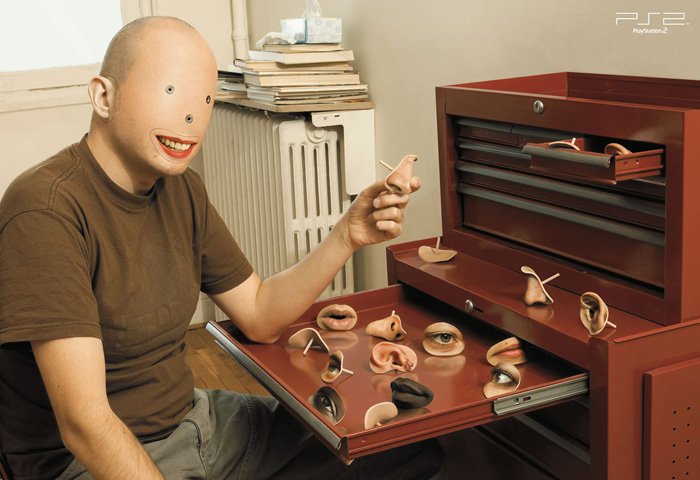 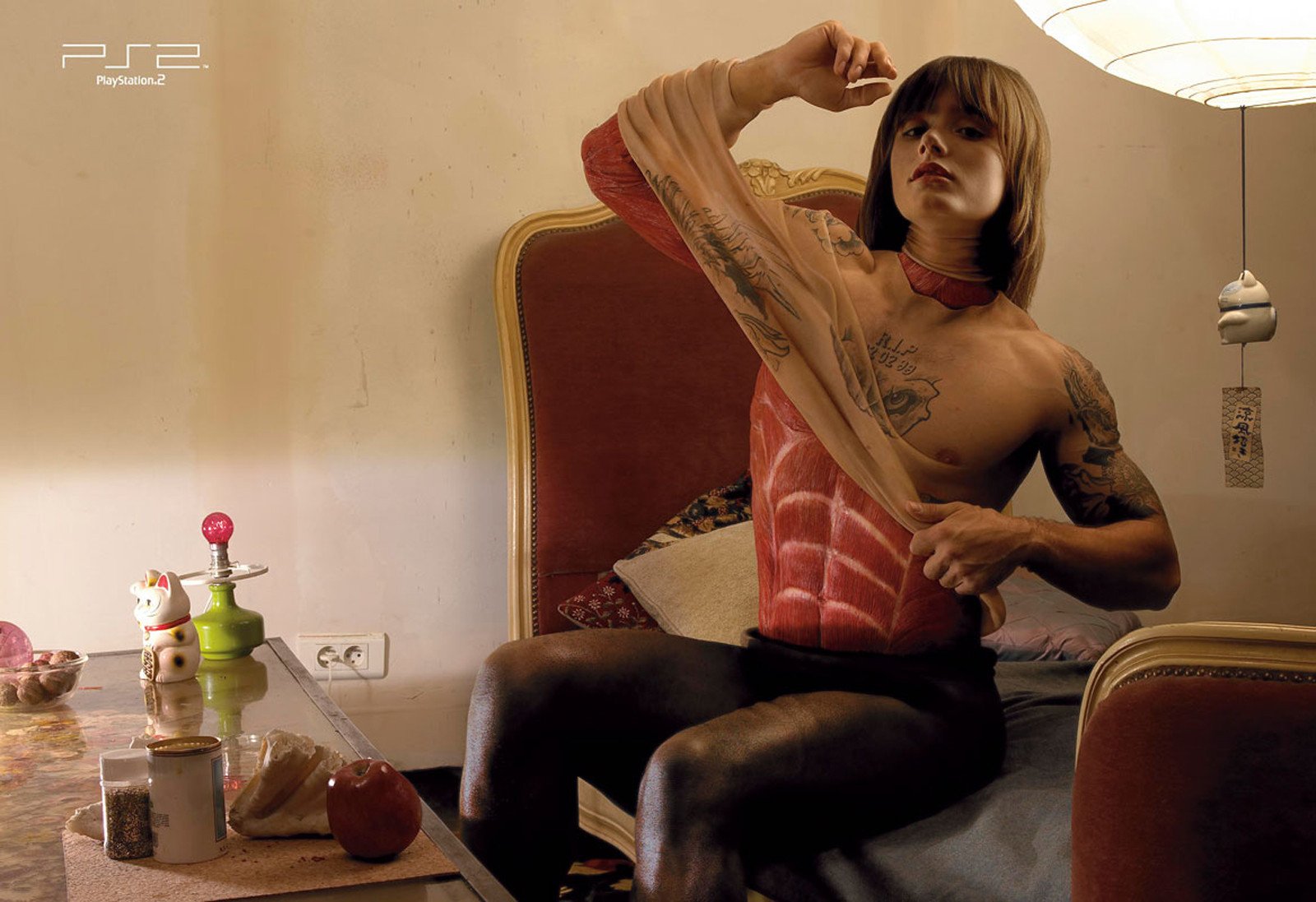 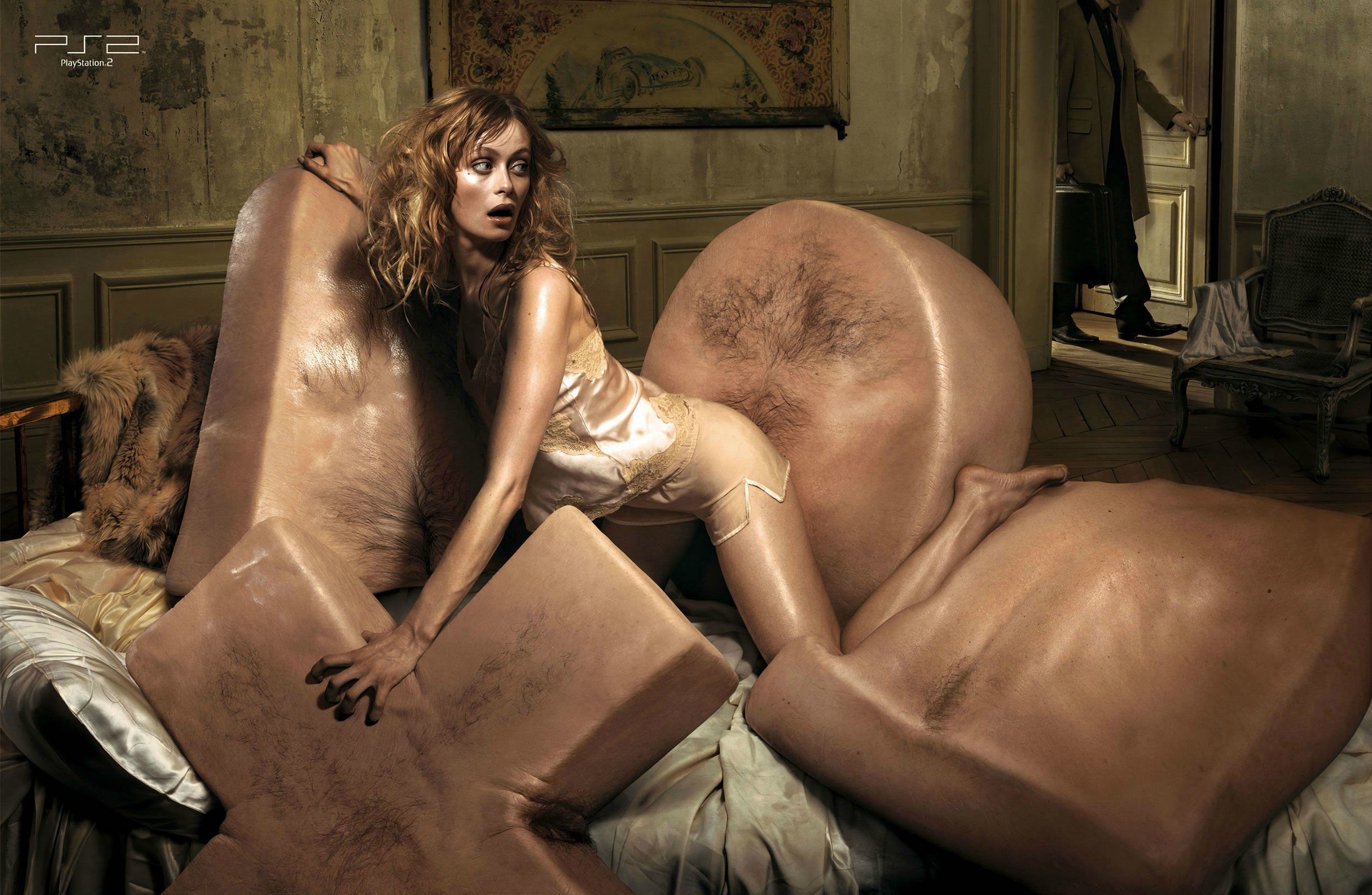 Maybe it’s a bit much, but you’re still creating a much more arresting, memorable, visually interesting image than tens of millions of dollars of pyrotechnic splendor with the “Greatness Awaits” campaign.

It feels like Sony got scared off weird advertising when the PS3 stumbled out of the gate. The PS3 had some weird ads, but other factors kept it from being the same kind of success as the PS2 (until much later in its life, at least) and Sony seemed to chill out with surrealism.

I guess coming back to that style with the four boob French Vita ad (and subsequent upset people) didn’t help things, but it shouldn’t have been a one-off, toe-dip either. Should’ve come back strong. There were some slip ups that Sony probably didn’t want to risk with the flagging PS3 and PSP, but it’s a shame it meant an almost complete shift away from bizarre advertisement. 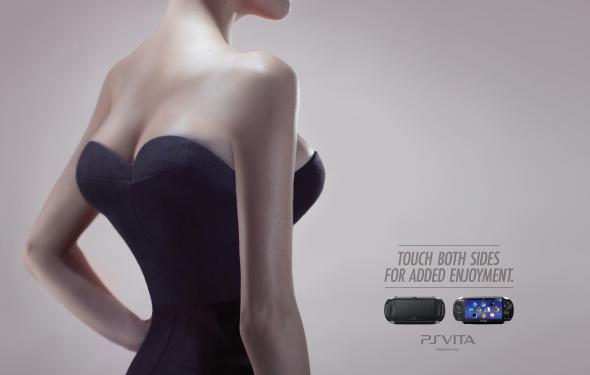