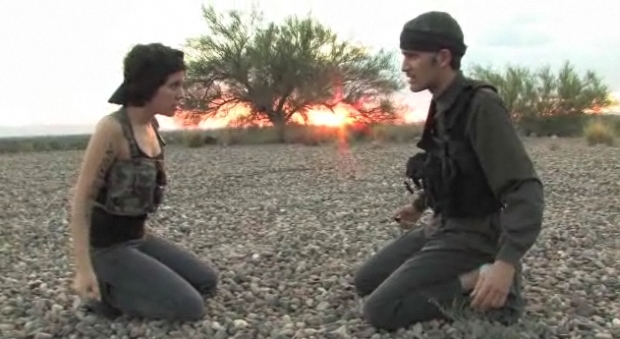 Everything that begins, must end.

Ideally, everything that begins must also come back after a two or three month break with an entirely new batch of episodes. But that’s not as catchy.

So, that was season one of Hey Ash, Whatcha Playin. We hope you enjoyed it. We further hope that if you come to PAX, you’ll check out our panel entitled “Hey Ash, Whatcha Filmin'” on Friday, September 4th, at 12pm in the Unicorn Theatre.

If you show up, you’ll get to not only watch an exclusive between-seasons episode, but you’ll also participate in the filming of a new short, as well.

But, yeah. The end, for the time being. Thanks very much for watching.

[I also forgot to put a friend of ours in the credits. His name is Stephen K. And he did pretty much all the makeup for the series as well as playing a zombie in the first Left 4 Dead episode.]