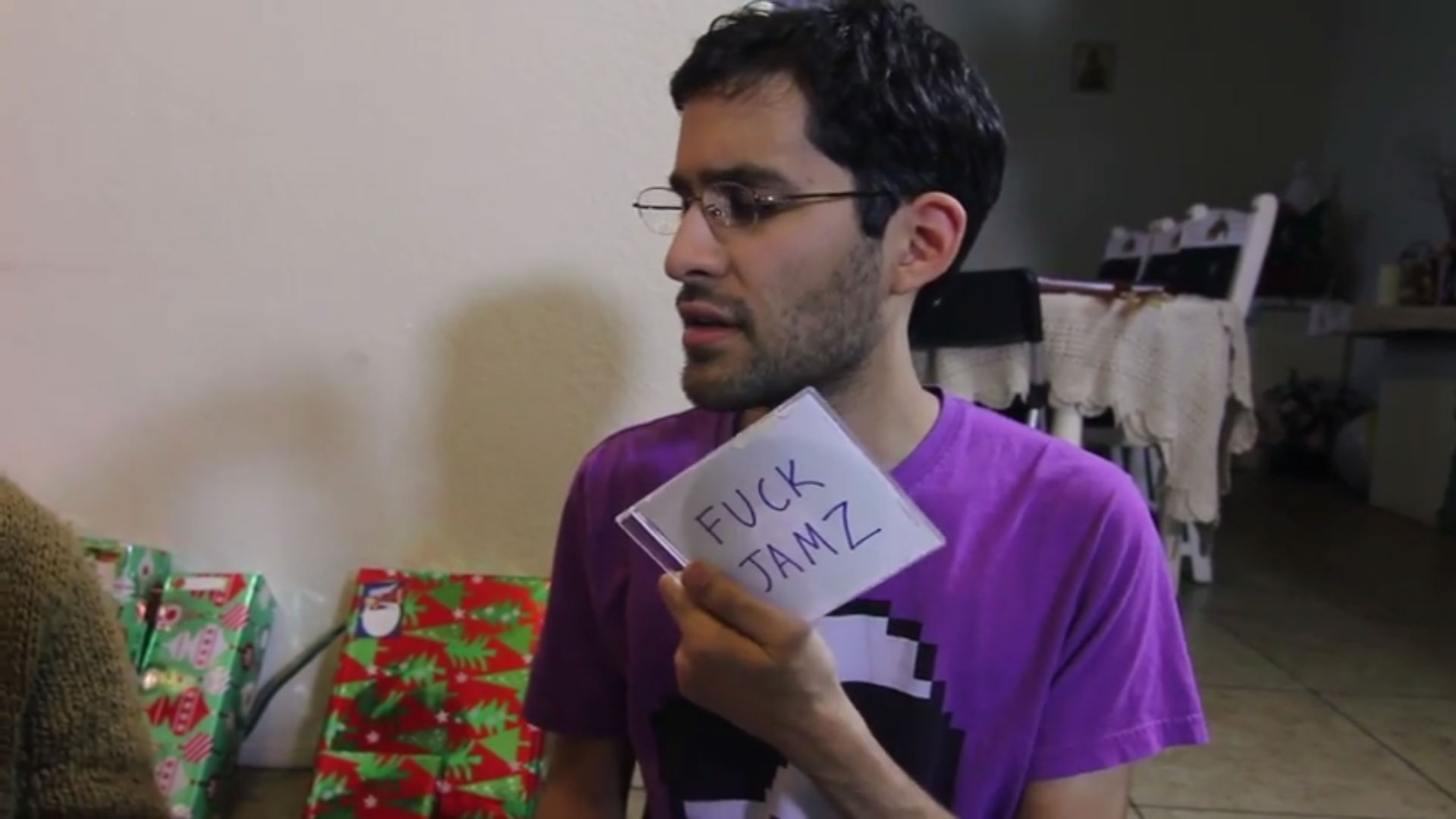 It’s Christmas Eve, so we all have one thing on our minds: doin’ it. Boinking. Bumping uglies. Taking an adult nap. The horizontal mambo. Intercourse, Pennsylvania.

The Burches have you covered, casting their gaze on sex in games like Mass Effect. Of course, just like in games, you don’t get to see the wenis in this video.