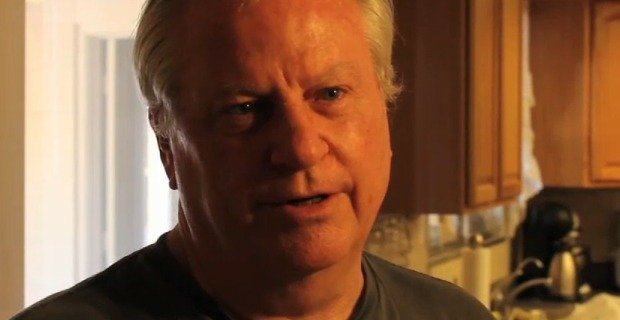 This week’s episode of Hey Ash Whatcha Playin’ deals with Fable II — specifically, the game’s ending. This is your spoiler warning!!

A few months ago, nearly every video had at least one commenter who claimed that HAWP should have a spinoff with just the Papa Burch character in it. Little did they know that HAWP would essentially become that show!

Anyway, hope you enjoy the episode.