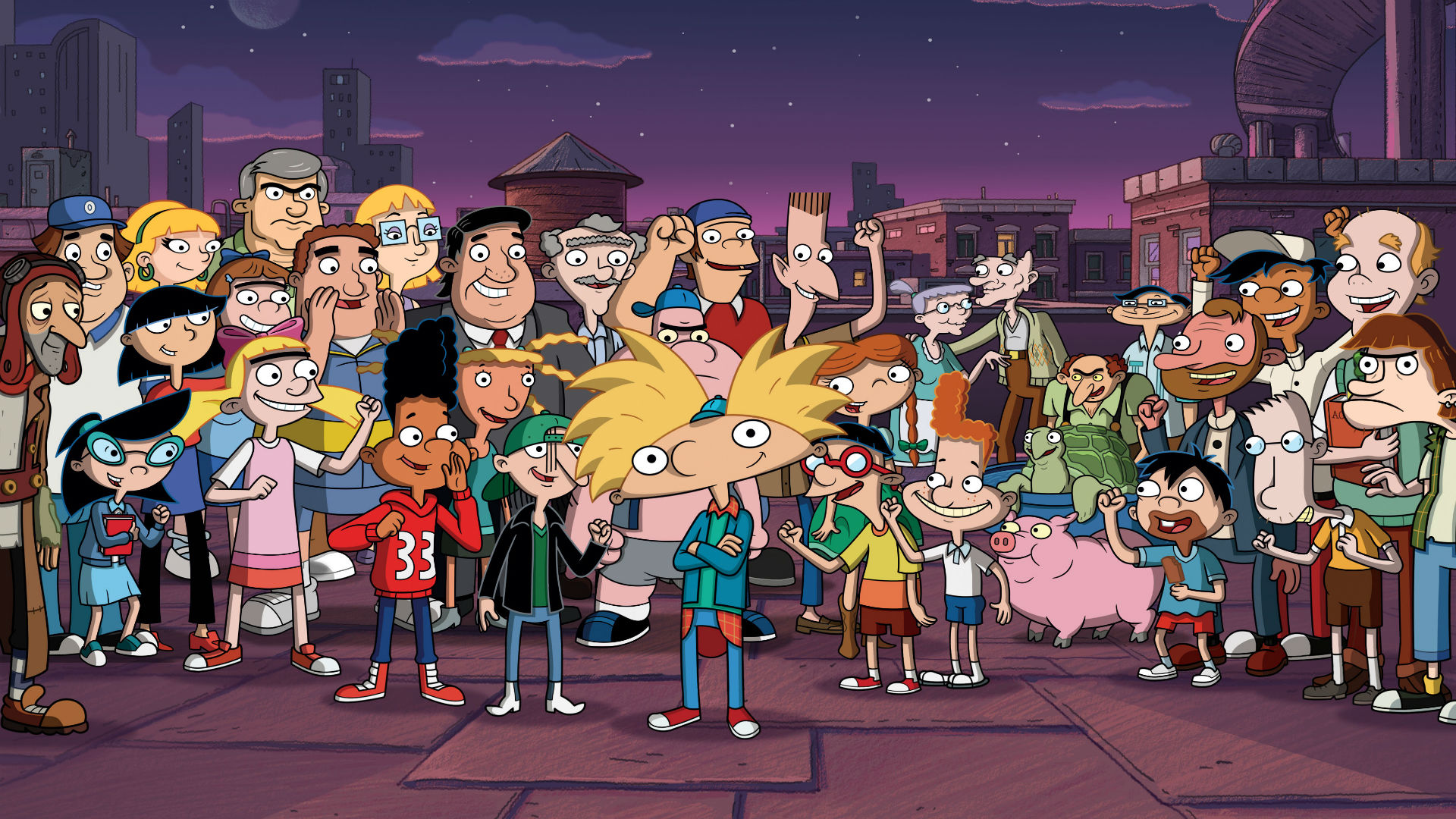 Our current 90s nostalgia boom has resulted in some good things, and lots of bad things. But I am thankful that it’s allowed some stories to finally get a real ending. Hey Arnold! was one of the many Nickelodeon shows cut down in their prime as the nature of animation shifted from 2D to 3D (and not necessarily helped by poorly advertised theatrical releases competing with big CG animated features).

Because it was cut short, there were a ton of questions left unanswered. Where were Arnold’s parents? Who are his parents? Creator Craig Bartlett returns to answer those questions with Hey Arnold!: The Jungle Movie. Picking up where the series ended, The Jungle Movie is basically what Bartlett’s been trying to make since 2004 and the care absolutely shines through.

Just take a look at this clip featuring a ton of returning faces (with many of the original cast reprising their roles, with new kid actors voicing the kids a la Peanuts) and try not to lose yourself down memory lane. If you had any kind of attachment to the original cartoon, this is probably going to do a number on you.

Hearing how close these new kids are to the original Arnold and Gerald, and seeing famous Hey Arnold! story beats in different angles (like Arnold’s “crazy dance” to get out of fighting Harold) has gotten me right in the heart.

Hey Arnold!: The Jungle Movie airs on Nickelodeon this November.