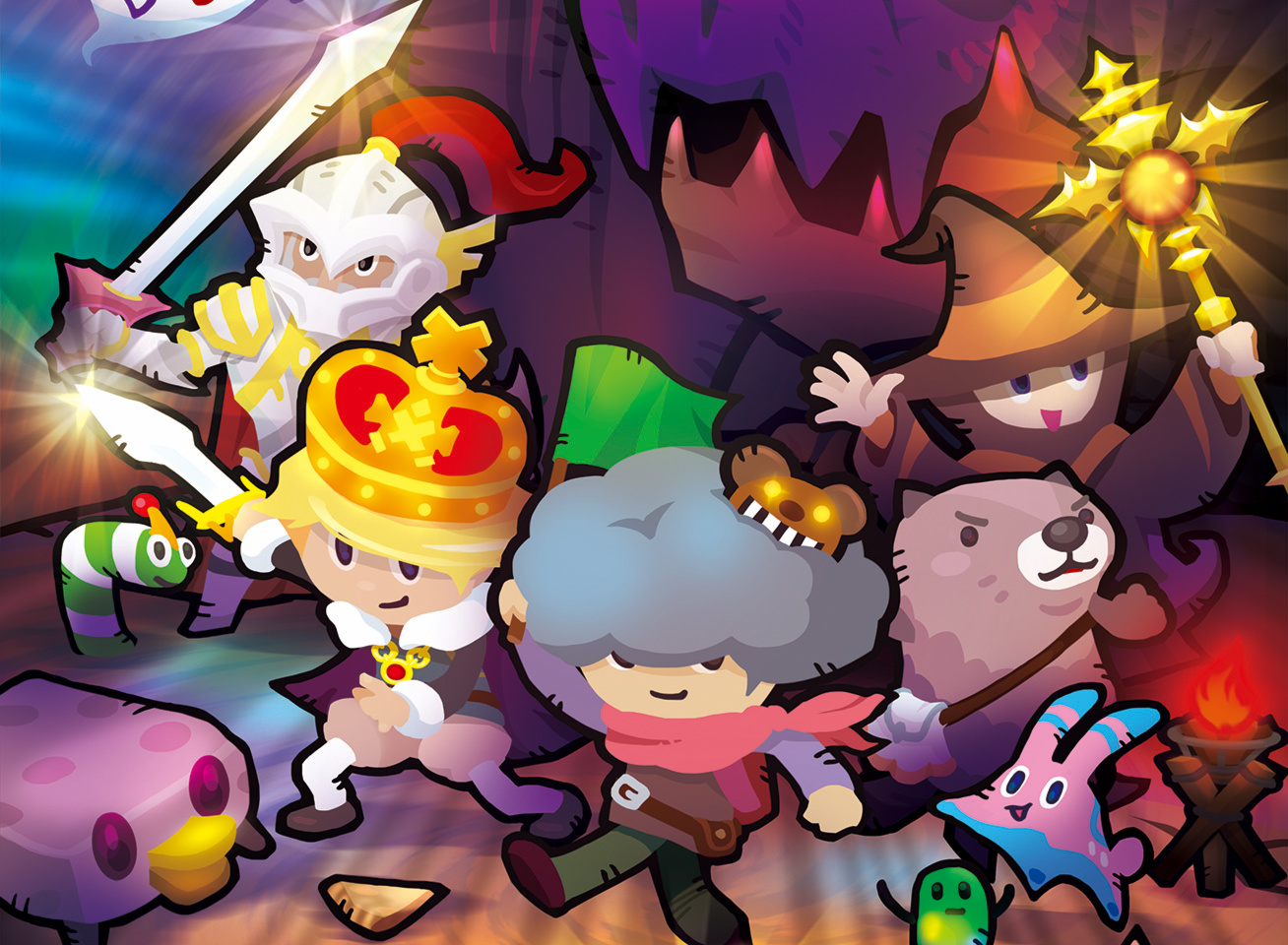 It’s a silly satire and it might be very, very good

I don’t expect to be surprised all that much by this industry anymore. Sure, some announcements can come out of nowhere, like Nintendo capping off its E3 presentation with a teaser of a Breath of the Wild sequel. But with gaming so heavily invested in franchises, it’s hard to shake this feeling of deja vu with each new trailer or product launch.

That’s why I’m happy a game like Heroland exists. In a sea of sequels and spin-offs, it’s a genuinely original idea, bolstered by appealing art direction and writing that may be too clever for its own good. I don’t know how I’ll feel about the final product when it releases later this year, but right now, it’s easily my favorite game from the E3 show floor.

Heroland takes place in the titular theme park where you play as Lucky, a new hire who’s tasked with guiding park goers on their adventures. Heroland is an RPG theme park, where paying customers can go on adventures, defeating monsters that just happen to be your coworkers at the park. As a tour guide, Lucky doesn’t do any of the battling himself, in the same way the woman playing Snow White at Disneyland doesn’t spend her day riding the Matterhorn. Instead, he’s there to offer suggestions and strategies to the guests on how to win.

I’ve played plenty of RPGs where you don’t have to do any of the fighting yourself — setting up gambits or using mobile-inspired auto-play functions — but this is something entirely different. Lucky doesn’t care about grinding for XP or picking up epic loot from defeated bosses. He’s just there to make sure his guests leave happy so he can earn enough money to feed his family. Unfortunately, those guests might not be the best warriors. They may be reckless or far too timid to be of any use. If it ever looks like guests might lose a fight, which is a big no-no, Lucky can step in and point them down a path towards victory.

While the tour group auto-battles the monsters that stand in their way, Lucky waits for his Assistance meter to fill. Once it does, he can offer suggestions that will lead the group to victory. He can either push team-wide strategies, such as all-out attack or fight conservatively, or coach an individual character on what their next move should be. 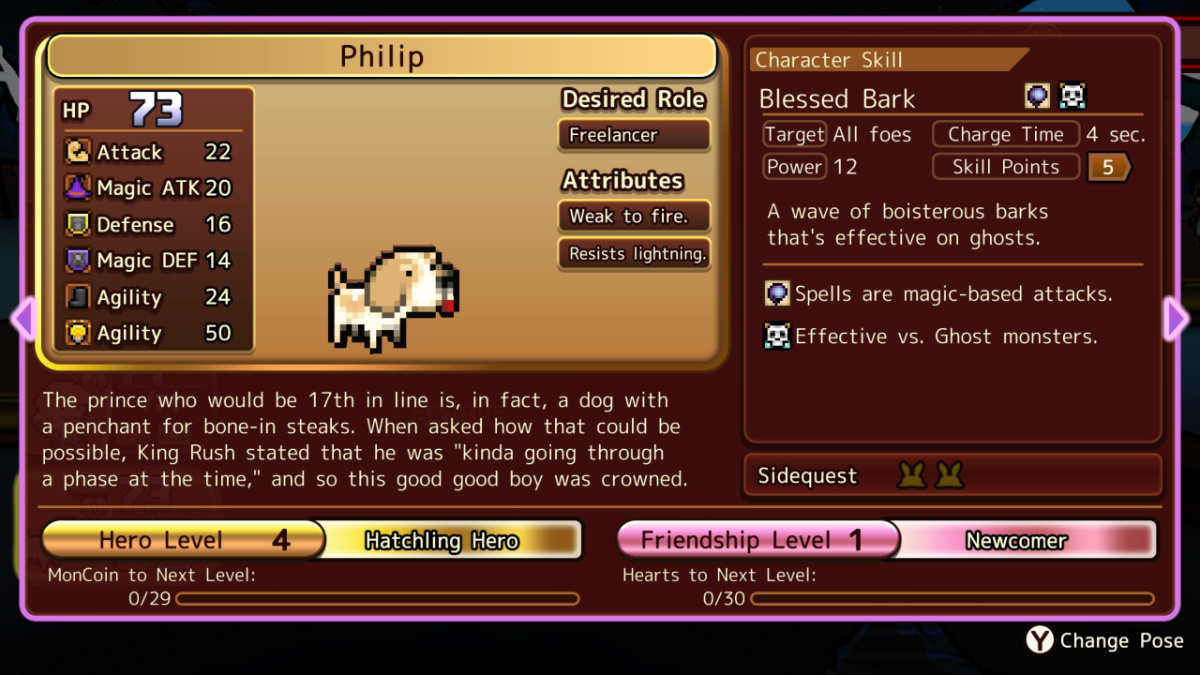 As for the guests, or at least the ones in the first mission of the game, they fill the standard JRPG tropes of warriors, ranged attackers, and healers. On their own they’ll play their role well, but if you give them some bad advice, they might end up needing you to save them with some potions. Do poorly in battle and their satisfaction with the Heroland experience will drop. Help guide them to victory without much trouble and they’ll be all smiles. Keeping your guests happy is your number one priority, so it’s best to never lead them astray even if the snot-nosed punk you’re guiding is being a little prick.

The personalities of the guests, as well as those of Lucky’s coworkers, absolutely shine with some very cheeky and biting writing by Nobuyuki Inoue. If that name sounds familiar, it’s because he directed Mother 3. Working with Inoue on the game its director Takahiro Yamane, who served as a producer on Fantasy Life; Nobuhiro Imagawa, who was an artist on Mother 3; and Tsukasa Masuko, a composer who has worked on games like Devil Summoner: Soul Hackers and The Caligula Effect. While the four of them may not exactly make up the “Dream Team” of Japanese developers, it’s clear from the half-hour I played that each of them have brought their A-game to Heroland.

I’m not sure if the final product will be able to match the excellence I experienced at E3, but Heroland has gone from being some obscure Japanese RPG I nearly skipped over to my most anticipated game of 2019. This has the makings of something special, and if its bevy of quirks can coalesce, Xseed just might have one of those legendary niche titles on its hands that people will reference for years to come. Heroland will launch later this year for Nintendo Switch and PlayStation 4.