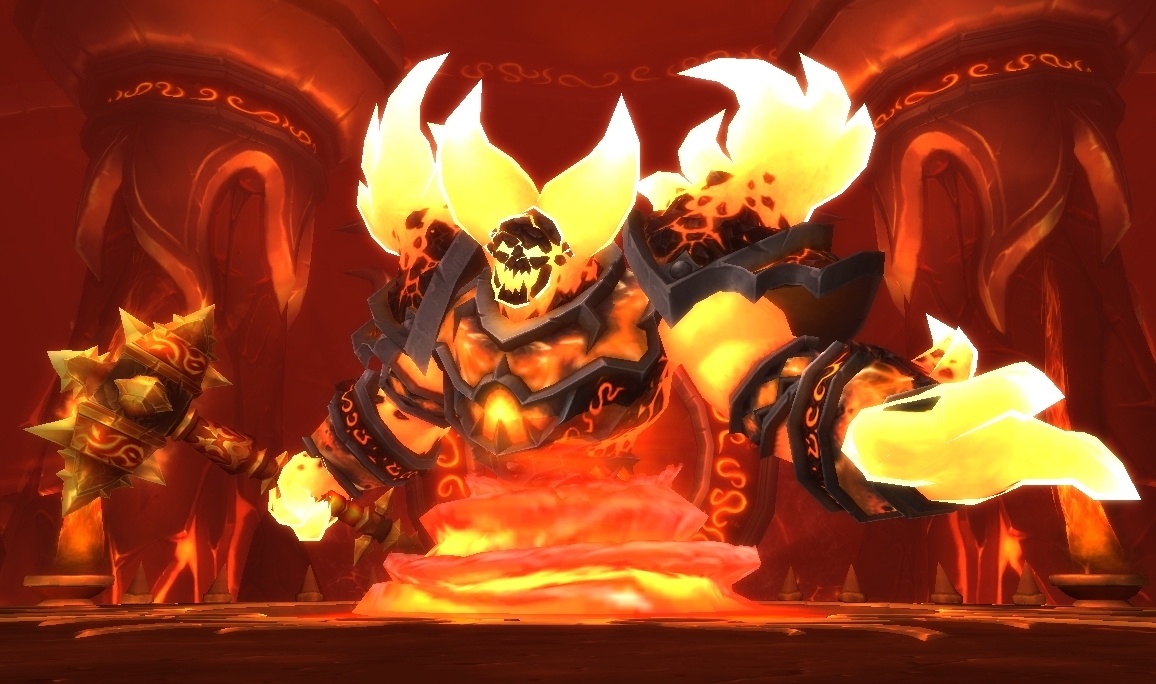 You have until January 4 to play 25 games

A massive patch just dropped for Heroes of the Storm, fundamentally changing several characters, bringing in a new fan favorite (Ragnaros), and a 25% bonus XP event that also doubles as a way to get an extra free mount and profile picture. The great ranked experiment is also underway, where hero league ranked play only involves solo participants, and team league has been altered from a premade “5s” only affair to a combination of two, three, and five player parties (read: if you had four, the other would be a solo, which won’t work).

As I’ve talked about in the past, Ragnaros is a really fun hero with a killer heroic, and is bound to trip up a lot of folks near launch. It helps that he has almost no escape capabilities and is insanely fragile, so he ultimately feels balanced. We’ll see where his winrates are roughly a week from now but for now I’m happy.

The Haunted Mines rework is a ton of fun, and honestly, it’s just good to see it back in action. I love the concept of deciding whether or not to go skirmish in another map, as it leads to a lot of arena style brawls without the help of a healing well or towers to retreat to. In other news Artanis just got a higher skill ceiling with his Blade Dash swap being introduced into the game, and Diablo is once again a complete monster of a tank, with crazy peeling capabilities (possibly the best, now, if you take Hellgate at level 20).

I’m playing nearly every day, believe it or not, and all of these shakeups will only get me in further.