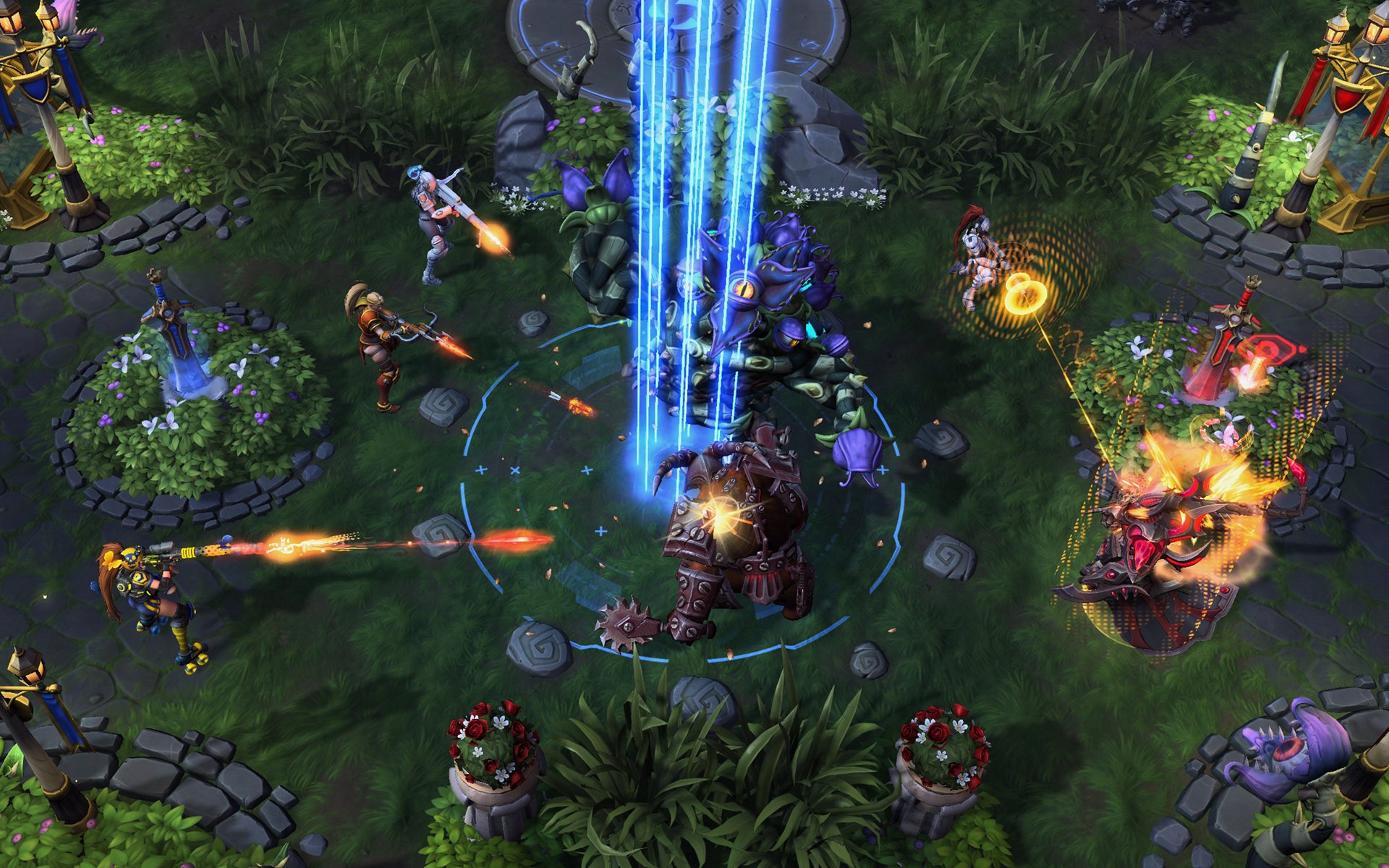 New mode launching next week on the PTR

I’ve not once dipped into the Arena side of Heroes of the Storm, but perhaps Blizzard’s rework of the mode into “Heroes Brawl” later this month will spur change. That, or the gold dangling on a stick (if you participate in three Brawls a week, you’ll pocket portrait rewards and in-game currency).

Heroes Brawl will be a different experience week to week depending on which mutators, arenas, and hero-selection rules Blizzard goes with. The idea is to give players another outlet away from the tension of regular matches, one that’s meant to bring about “delightful madness.” A few examples:

Even if you aren’t feeling this mode, consider watching the trailer (specifically the first 10 seconds). Heroes Brawl will first be playable on October 10 through the PTR prior to a full launch on October 17.

Heroes Brawl [Heroes of the Storm]