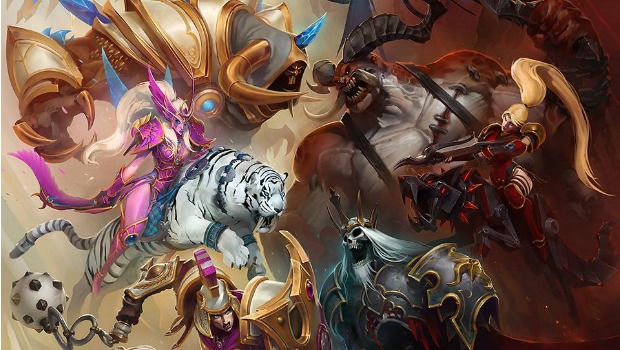 Get that free Diablo before it’s gone!

Blizzard is, ironically, putting an end to the Eternal Conflict event on September 8 next week. The Diablo theme will be taken out, and the special event quest to genocide every last Treasure Goblin will come to an end. If you wanted the special portrait for killing 50 of the blighters, now would be a good time to start grinding for it.

Most importantly, the chance for players who own Diablo III to redeem their free Diablo character will close. If you own Diablo III and play Heroes of the Storm or have the sneaking suspicion that you might want to one day, it would be smart to jump into the game and get that now before you regret it.

The Treasure Goblin mount will be sold until sometime in October, and the Mathael’s Phantom reward for reaching level 70 in Diablo III‘s newest season on PC is still an ongoing promotion.