But they settled on something far more appropriate

Deckard Cain, the scholarly scribe of the Diablo universe, wasn’t one for direct combat. Although his influence over the arcane was a huge part of the lore, and a lot of us were really waiting for his Super Saiyan moment, his role in the series has always been rather subdued; which is one of the most interesting things about him.

I talked with lead hero designer Matt Villers about the difficulties of adapting the iconic character in a MOBA, and what’s to come.

As announced at PAX, Deckard Cain is going to be joining the Heroes of the Storm cast as a support. He’ll toss potions, unfurl rooting scrolls, and chuck Horadric Cubes at enemies, gaining buffs for being close to teammates all the while. Seeing him slap people with his cane is hilarious, and that’s sort of what the team was going for.

Villers explains: “There were concerns in adapting Cain for sure, it was fun to try and tackle that. As is the case with most heroes we started in earnest on him about a year ago, and he took the standard six to nine months of development time. We needed to create a version of Deckard that could stand up to these characters, which is basically how we approached his design. It’s less destructive, and more about how he can be clever and strategic. I really like his super potion, where if you leave your potion for a while it heals for more, and the Ruby talent upgrade spits out a bunch of tiny potions if you hit them with a cube. It’s great!”

He expanded on how he got his two heroics, a sleep debuff brought on by a magical scroll reading (Stay awhile and Listen), and a tornado of books (Lorenado): “We knew right away we wanted ‘stay awhile and listen.’ But we initially tried giving him the ability to use heroics of other Diablo heroes and thought ‘that’s not really Deckard.’ Then we had this idea called ‘The End Times,’ where he would summon a meteor strike at his location and leap out of a town portal unharmed in a comical fashion, which started to work but in testing kind of fizzled. We found that people wanted to run into the enemy team and call the strike which didn’t make sense for a support. Then we pulled Lorenado in, which was in the Diablo III April Fools joke for the Archivist class and it worked!” 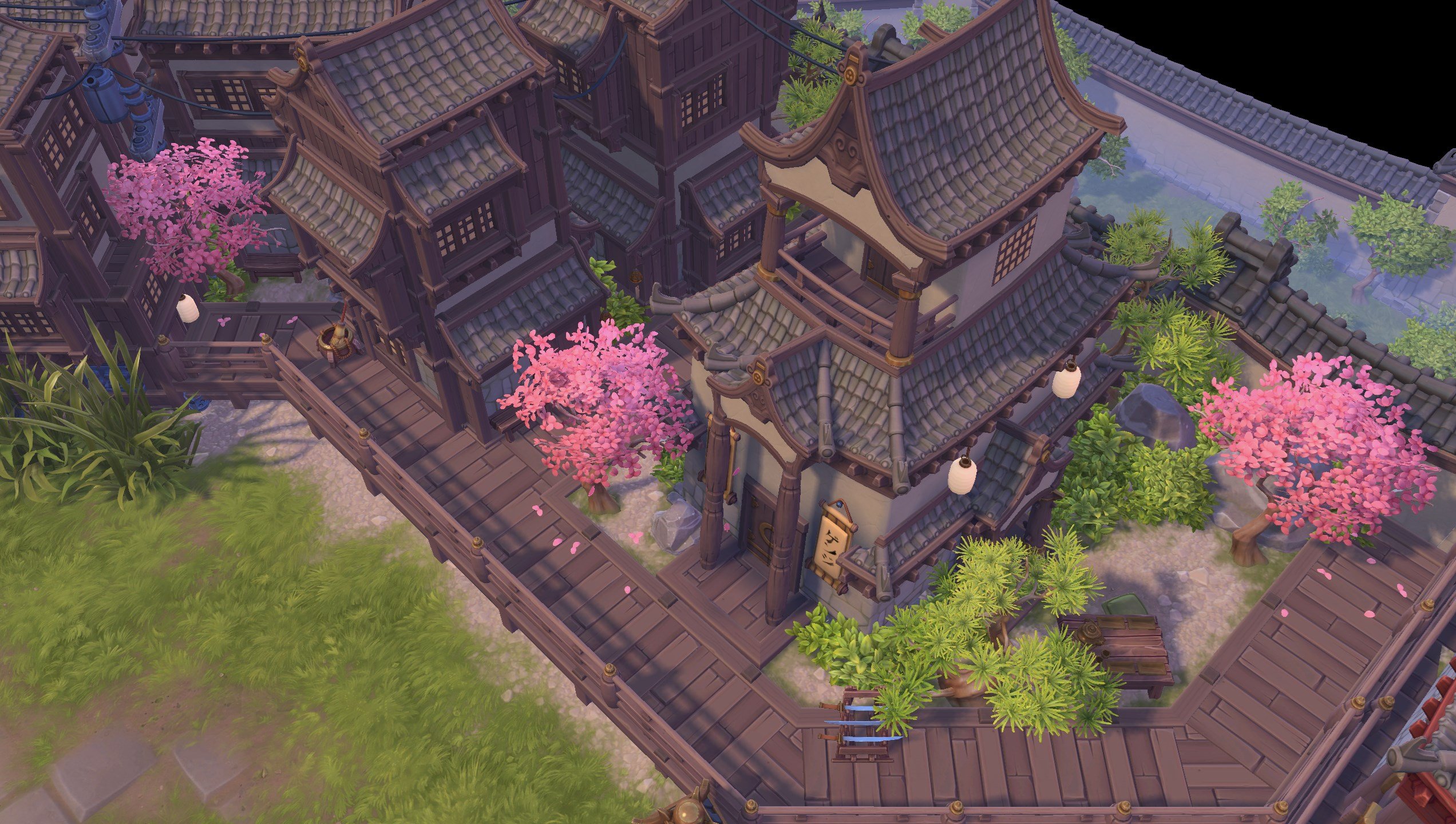 I had a chance to chat a bit about balance, and Villers notes that the team is “taking a look” at Fenix, one of the most dominate characters in all ranks right now, but he’s “not aware of any plans” for Tracer — another now-meta Masters League hero after a recent patch — though Hanzo is being looked at. The team is still happy with the massive stealth rework from earlier this year, and he notes that they still have “a lot more freedom” to balance around.

Also announced at the panel was a concerted effort to expand the lore of the game. Villers muses: “you know initially we said that in the early stages of the game we weren’t going to really expand upon the lore. But we’re getting to the point where we want to do that, and we’re starting with a Raven Lord comic. You’re going to see more lore stuff both in and out of game.”

Finally, I had to ask when the Hanamura map — which was removed in August of 2017 — is coming back, and while I didn’t get a real answer, we do know it’s still being worked on. “We’ve been tweaking it for a while,” he says. “We’re not ready to talk about when it’s coming back but in its initial state there was just too much going on and not a lot of clarity. I’m excited that it’s coming back, and when it does, it will offer something unique. I’m hoping we get it back sooner than later.”