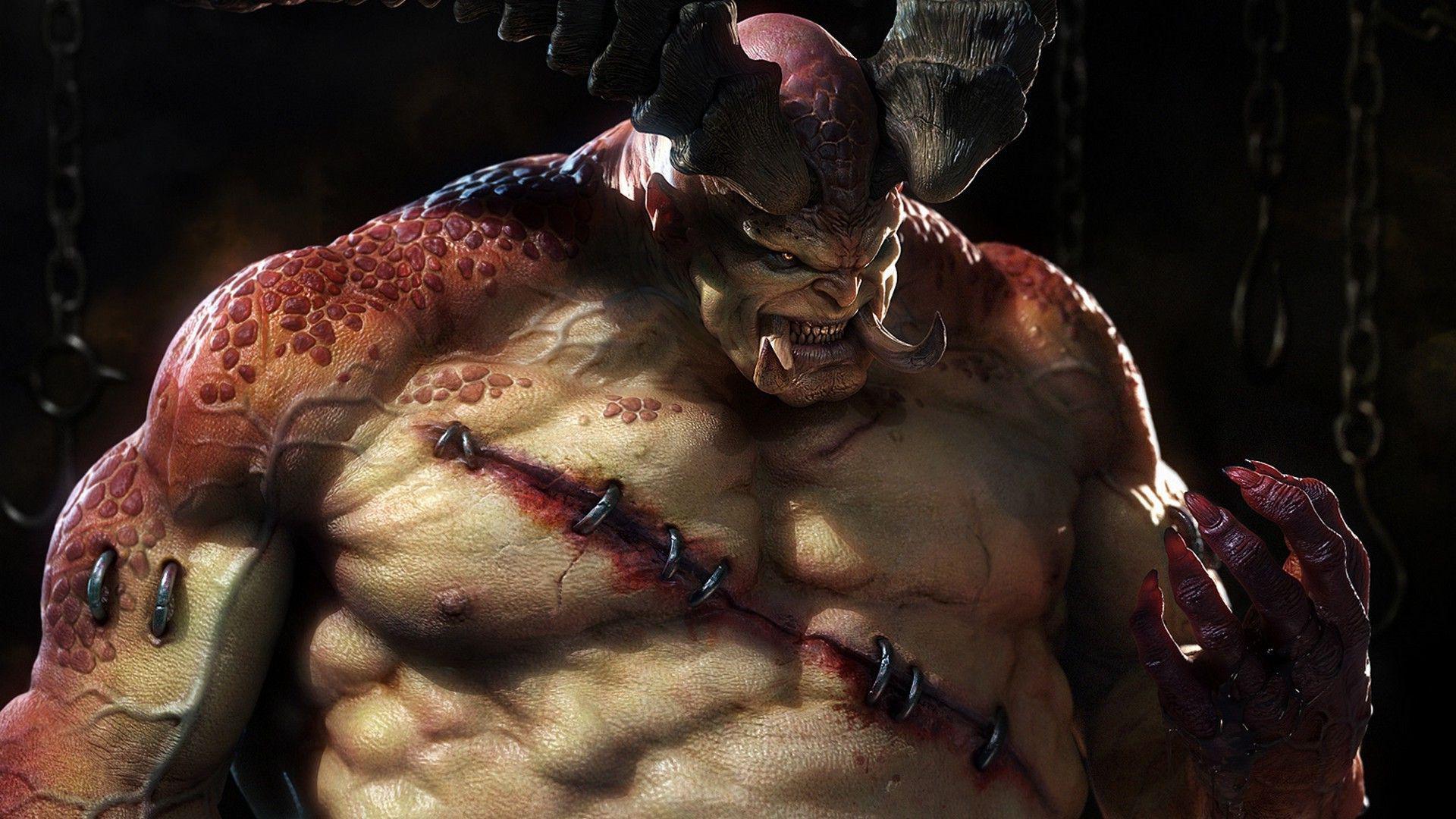 Heroes of the Storm has just kicked off its Eternal Conflict event, which will bring more Diablo-related content into the game over the course of the next few months. Characters, mounts, and a new level are a part of the celebrations, with the Butcher debuting today, and Leoric and the Monk arriving in the weeks to come.

I had a chance to play with the Butcher, and I have to say he’s one of my favorite assassins yet. It also helps that he feels relatively balanced.

The Butcher is an interesting mix of styles, despite his labeled as an assassin. While he is big, he’s not necessarily “tanky” in that he’s an easy target while being focused. You also have to micromanage him at the start, as he needs to collect “meat stacks,” power-ups dropped by enemy minions to charge up his attack power. Using the various talents acquired on your journey to level 20, you can reward yourself for constantly staying on top of your meat meter, with abilities like a higher meat cap and the ability to heal yourself from pickups. Or, you can simply build up your abilities.

His standard “Q” is a straight line skillshot, and slows enemies in its path. It’s very aggressive. You can chase down enemies, Q them, and a few seconds later, Q them again. Much like wandering with enemy stealth combatants unaccounted for, going solo with the Butcher roaming around isn’t a great idea. This is exacerbated by his “E,” which is a mad dash that grants him “unstoppable” status and stuns the enemy for a second after reaching his target. I actually found some neat ways to use this, like running away from enemies by targeting minions, or saving teammates who are being chased. It’s also a dramatic move, with the target getting a demonic mark on their head and the Butcher giving in to his inner, terrifying bloodlust. It’s powerful for sure, but it also has a long cooldown of 20 seconds.

His “W” is probably his least interesting ability, as it can mark a target for a limited time which grants him health while attacking said marked enemy. I’ve found that for the most part in teamfights, the amount of healing involved isn’t really sufficient enough to prevent you from dying, and it would have been more interesting if it gave teammates a low leech percentage (though you can spec it to heal more and grant movement speed).

His ultimate (Heroic) powers are much more interesting. Furnace Blast is an area-of-effect (AOE) blast in a circle around him, and Lamb to the Slaughter chains an enemy to a hitching post for four seconds (it chains anyone in the radius at level 20). The first Heroic doesn’t sound all that interesting, but it has a cool visual effect and can be used while charging with your “E,” making it a bit more nuanced. The hitching post is my personal favorite, as it augments the Butcher’s keen ability to kill lone heroes while they’re hilariously chained in place. This works even better if you’re ganking enemies with a partner like Nazeebo, who has enough time to set up his Zombie Wall.

I also had a chance to test out the “Iron Butcher” skin as well as the “Butcher’s Battle Beast” mount that’s exclusive to his bundle. The mount isn’t anything to write home about, as it’s mostly just an existing Battle Beast with some iron armor added on top. It’s exclusive to the bundle though, so some of you may want to spring for it. As for the Iron Butcher, it’s a pretty safe choice, but it does fit the character and the fact that his face is covered does give him a new enough look compared to some of the other skins.

While the jury is still out on whether or not the Butcher is balanced (it’s the first day!), he certainly feels like it. To really capitalize with the hero you’ll need to play your cards right, and with a distinct lack of escape abilities and the meat mechanic, players will need to master his ins and outs to truly perform. For now though, I’m happy with the results, and I’m tempted to work on my fifth master skin with him.