It feels like forever ago that Blizzard announced that they were winding down operations for Heroes of the Storm and cutting their entire eSports program, but that just happened this past December. Yet, in this past eight months, the remaining team has pushed out three new heroes (Imperius, Anduin, Qhira), reworked many existing characters, given us several big events, and removed paid loot boxes.

I had the chance to talk with Lead Game Designer Brett Crawford and Hero Designer Kyle Dates about the state of the game, what’s in the pipeline, and what they’ve learned so far. 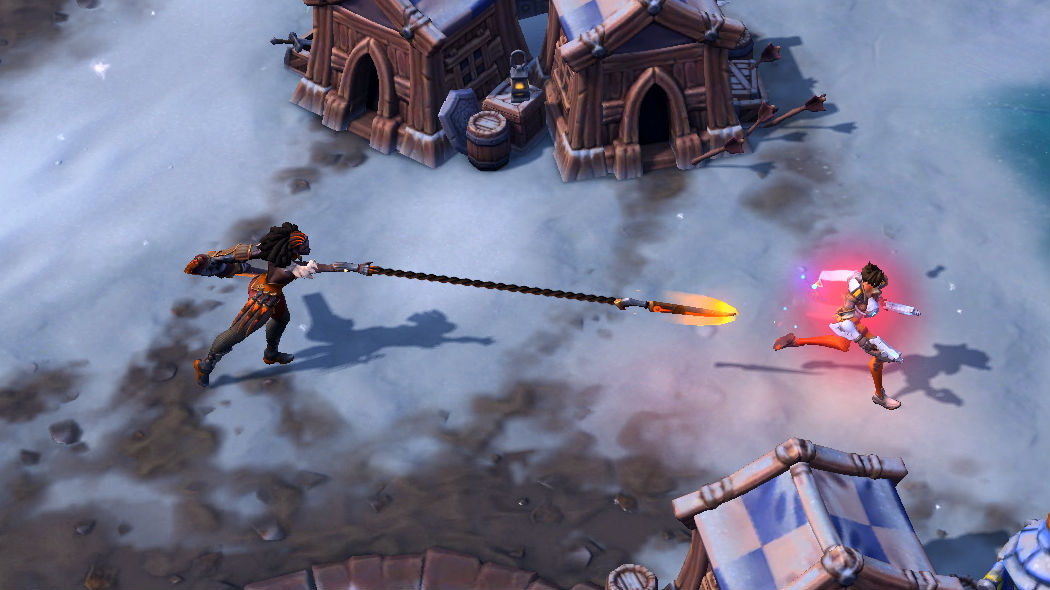 Amazingly, the post-cataclysm Heroes team has been sticking to a three month hero release cadence, and although Dates notes that they aren’t locked into it,” there are several heroes in the design pipeline, which will be released “when the team feels they are ready.” What kind of heroes? Well Dates is giving us a tease: “Without giving away anything I can say we do have more heavy hitters in the pipeline and are extremely excited about what’s to come in the future!” For those of you who don’t play the game, Grommash Hellscream is currently a huge favorite, as is Deathwing, so we’ll see soon enough if those are heavy enough.

Right now though Blizzard is giving us Qhira, who is live today in the PTR (public test realm). Qhira is an original “Nexus” creation along with Orphea: meaning, she doesn’t hail from the popular universes of Warcraft or Diablo or what have you, and the team couldn’t be prouder of her. Dates dished on what led to her creation with us: “Even before Orphea had launched, we were excited to explore the idea of other Nexus-born heroes and what that might mean for the game. We started off with a kit design for a hero who wielded a whip-like chainblade that could extend and retract on demand. One of the first ability designs was to extend the blade and attach to enemies, swinging around them in an acrobatic fashion. The idea of this hero moving about the battlefield so dramatically really excited us! There weren’t any Blizzard characters who matched this identity the way we liked so it made a lot of sense to us to deliver this in the form of a new Nexus hero.”

I asked what the closest analog to her style is, observing that her ability to rush and escape from combat mirrors Alarak, and Dates says that she doesn’t really fit into a current role and feels like her own thing: “Her kit really makes you think about the battlefield in a different way so it’s really hard to nail down her playstyle to an existing hero. We’re always striving to introduce heroes with unique gameplay styles that make you view the game differently and Qhira is no exception. We’re eagerly awaiting the kinds of crazy plays that will be made with her kit.”

While Blizzard always wants to nail the power fantasy of a new character, there are obviously drawbacks as well, and Dates provides counters for Qhira, for those of you who will be diving into the PTR this week: “there are still ways you can counter play Qhira’s tools as well. While she is attached to a hero with her Revolving Sweep, the target can still move around, effectively “dragging” her into a different location. You can use mobility tools such as Valla’s Vault to quickly reposition Qhira to a location she wasn’t prepared to be in. In addition, heroes who have ways of granting or becoming Unstoppable will make Qhira’s life much more difficult, as her Revolving Sweep ability will instantly disconnect if the target becomes Unstoppable, causing her to be caught out in a potentially perilous predicament!” 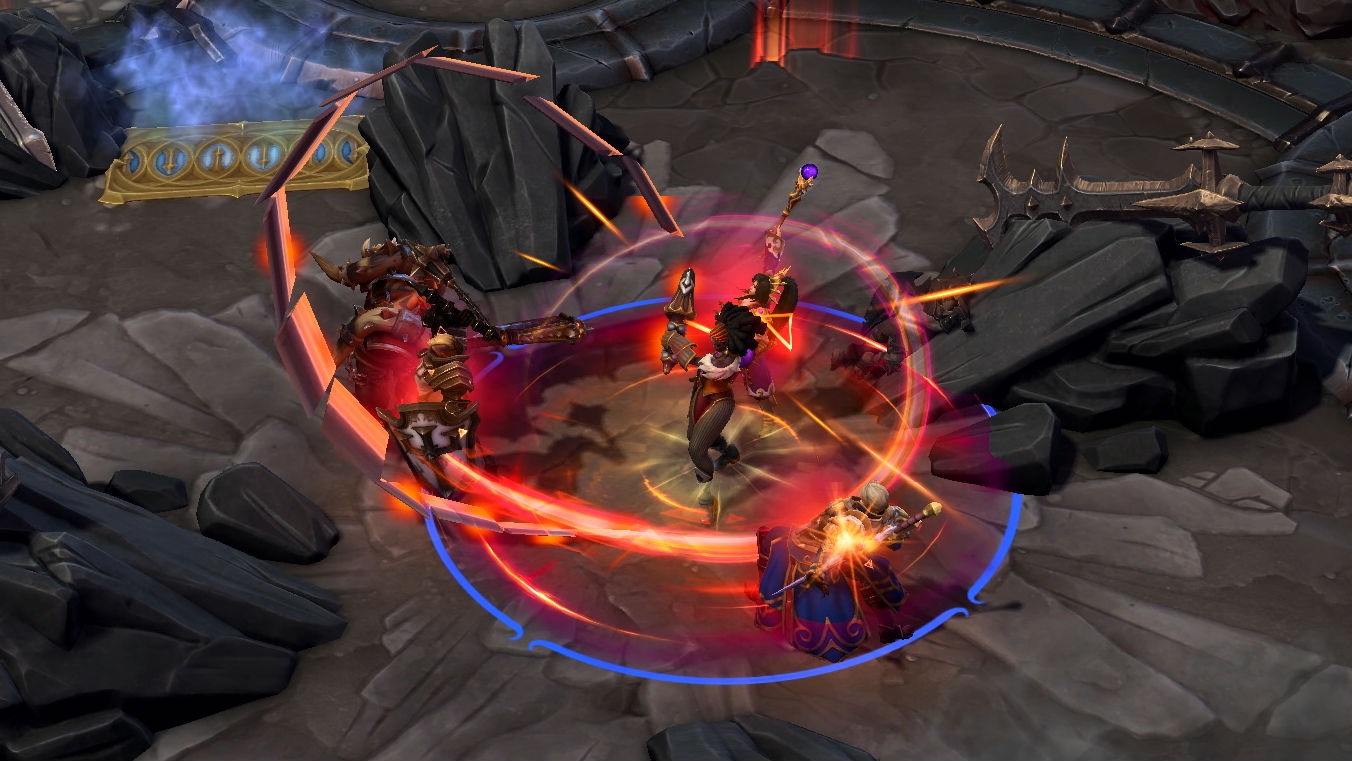 I shifted gears to the new ranked play alterations, another big update arriving in the next week for the game. Blizzard is essentially tying ranks to MMR and chucking the whole extended placement match slog and demotion game concept to the wayside. Crawford explains how ranked evolved over time: “Originally, we were trying to figure out how to make a Ranked Play experience that both catered to groups of friends that were trying to fight there way up the ladder, and solo-players that wanted to prove that they were amongst the best players in the world. Having both Hero League and Team League wasn’t ideal as it split the player-base and tended to cause confusion, especially among newer players who were just entering the Ranked experience.”

As a result, the Storm League was born, which combined both ranked systems into one less confusing queue. Crawford says they are “far from done” with ranked play, and are still keen on taking in community feedback. Specifically they’re looking for ways to compromise on restricting Master and Grandmaster queue sizes to solo and duos in a way that wouldn’t cause a ruckus. Other unannounced changes are on the way.

So this is a lot to take in, almost like a mini holiday for the very much active Heroes playerbase, and according to Crawford, there’s more on the way. Crawford notes that “the game isn’t winding down” from the perspective of the current team, who is “extremely passionate” about the game.