‘At the same time that the Mei design was pitched, we were heavily looking at prototype designs for Reinhardt, Deathwing, and Arcturus Mengsk’

Heroes of the Storm is a beast of a game. It’s survived multiple directorial shifts and countless MOBAs have come and gone since it was initially released.

It’s also one of my most-played games of all time. Through thick and thin, the Heroes team has proven their dedication to the project with numerous balance patches, reworks, arenas, game modes, tweaks, and new characters.

I sat down with Brett Crawford, Lead Game Designer on Heroes of the Storm, to catch up a bit on how things are going in terms of a few recent releases and how things have changed. 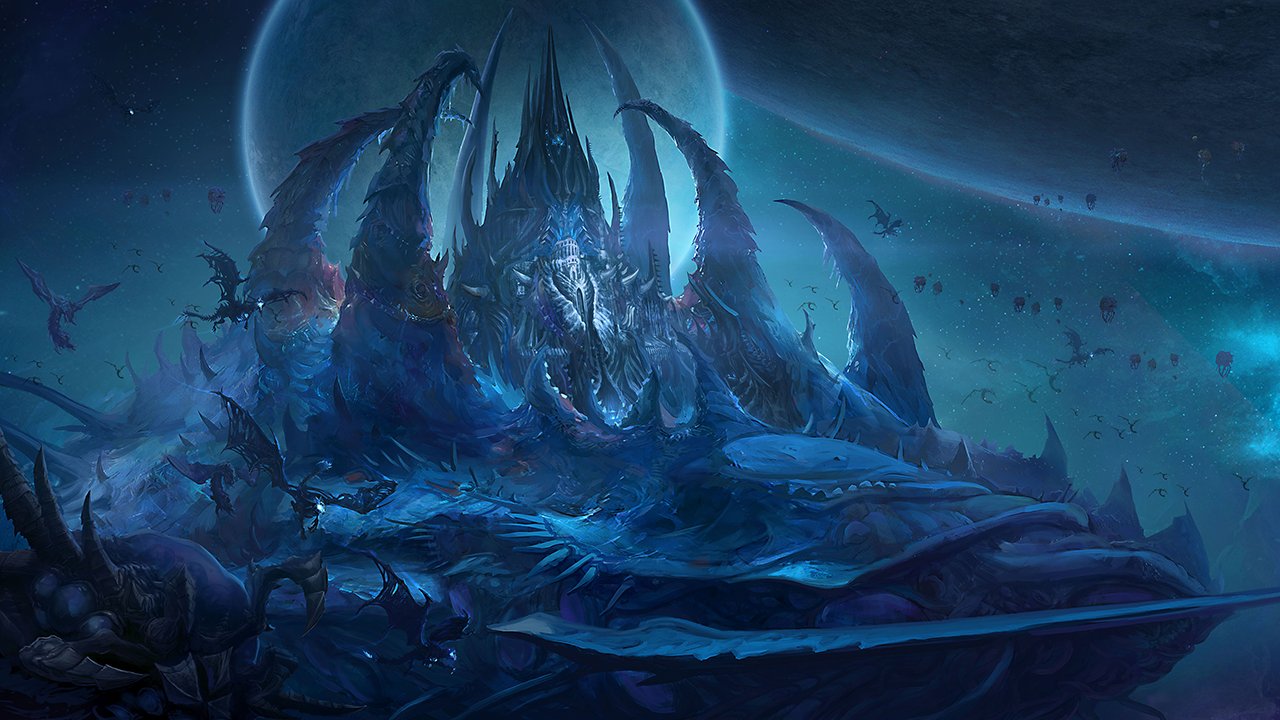 Destructoid: How has the reception been to the new Gladiator’s Medallion anomaly compared to the weather event?

Brett Crawford, Lead Designer: Overwhelmingly positive, which is a very nice change of pace, haha! Gameplay changes can be a really hard pill for many players to initially swallow, especially when they are first introduced and “change” the way you play. I emphasized “change” because people are inherently drawn towards comfort and stability, so even when we change something that we feel will make the game better, we anticipate that it is going to be immediately received with a very critical eye often before even playing with it.

Then it can take weeks or months for players to get comfortable and for us to have enough data to make appropriate reactions, which is just the nature of development. As for Climate Phenomena, we had developed it to herald Mei’s entrance into the Nexus more-so than a permanent feature and felt that it added some fun gameplay moments. However, it unfortunately ended up having some fairly obtrusive performance issues that we had not expected, forcing us to turn it off quicker than we would have liked.

Can you see the medallion staying on certain characters after the anomaly is over, like supports only?

This has been discussed many times over the years – it’s pretty much been a cyclical talk that we have had since the removal of Artifacts in the Technical Alpha. While we could go down the route of giving out role-specific items or giving Healers cleanse, it would cause a few negative impacts that we would have to be okay living with.

The biggest one that I haven’t been able to completely justify overriding is that we increase the complexity of not just one Hero or one Talent, but an entire Role. Even if we find the item a specific Hotkey to bind it to, we find that a large number of players don’t want an extra button to press, especially a twitch-reaction one that can cause a lot of anxiety about proper use.

How do you feel the reworks for D.Va and Gazlowe have gone so far?

I’m a big fan of D.Va’s new playstyle. We are always super stoked when a larger Hero rework gets released – on some occasions (Tassadar and Brightwing I’m looking at you two) they were in development for well over an entire year! This can happen for a variety of different reasons, but when it does, it gives us a lot of time to tinker (hehe) with their core design concepts a bit more.

Both D.Va and Gaz were in this bucket as well, which allowed the design team and their owners (David Warner – D.Va and Kevin Gu – Gazlowe) a pretty solid runway of time in order to experiment, fail, and continue to iterate. I guess what I am trying to say is that we are super happy with both of them, and although we have some balance issues to address on both sides of the spectrum, we feel like they both came out with a stronger identity with more reasons to draft and play them then they had had before which is always awesome!

Was it hard to give up Brawl entirely and convert it into ARAM? I remember when Blizzard unveiled it and was one of the first people to play it. It must have been hard to keep it updated with new experiences for so long. Did a dropoff of players eventually occur?

Giving up on anything that your team has spent inordinate amounts of time developing is hard. Our old Battleground designers spent years of their lives creating and maintaining them. The funny thing is, outside of a few crowd-favorites (Pull Party and Escape From Braxis), the weeks that we turned on an ARAM Battleground, our player numbers for the mode would skyrocket.

Outside of the vast popularity differences, the older Brawl Battlegrounds were also too difficult to constantly update and maintain while continuing the work we want to do on everything else. These were the two major reasons that we made the decision to permanently give ARAM a home and sideline Brawls, at least for the time being.

As a follow-up, if anyone could go back and do things differently for the 2.0 launch of the game, what would it be? If anything?

Oh my – so, so much. At that point in time, I was still completely focused on game balance and live design while others were tackling the overhaul of the 2.0 launch. You know what they say, “Hindsight is 20/20.” I don’t think that what we did was bad in any way, I just really wanted to tie some meaningful gameplay changes and updates to it as well.

I think all of the decisions were made to the best we knew at the time, but looking back I think we could have really utilized that moment of so many returning eyes to show players how absolutely fun the game is and that we were are constantly making positive gameplay impacts, as well as large improvements to the UI, shop, and cosmetics.

While it is a ton of fun watching people get excited about upcoming content (and talking to them about it), there is nothing quite like the joy of watching the crazy amounts of energy radiate from people when something completely unknown hits. Take Gazlowe for instance!

Players have known that we had been working on D.Va for a super long time, and although there was a lot of hype and excitement around her finally hitting the Nexus, the surprise Gazlowe drop totally overshadowed D.Va. All this said, I don’t want to go out and name any individual Hero names right now, but I can tell you that there are currently seven minor and major talent reworks currently in flight (with a couple more on paper ready to become green-lit).

Mei has been what seems to be a unanimous success so far (including in my household!). Has the reception inspired the team to add more Overwatch heroes?

How high are they on the priority list? You know, it’s actually been a long time since the team really worried about which franchise to pull the next Hero from. Even with Mei, the epicenter of the conversation was based around what role and playstyle we wanted to bring to the game next.

After that gets figured out, it is fairly easy for us to start asking designers what heroes they would be passionate about and how they imagine they could adapt that into a kit. At the same time that the Mei design was pitched, we were heavily looking at prototype designs for Reinhardt, Deathwing, and Arcturus Mengsk. Mei has been an overwhelming success for us though, and I am 100% sure that we made the right decision.

Artist Kinabrew had some great ideas for adding Blackthorne into the Nexus on a recent podcast (make him an over-the-top action star to differentiate him from Raynor). Does anyone else on the team share his enthusiasm?

Oh my, how did I not expect this to be asked…who would have guessed that so many people are in love with Kyle Blackthorne! His name is brought up to me almost every day –  at this point it has become a meme around the (virtual) office.

While I would be super excited to see him enter the Nexus, I am holding strong picket-lines for a few other crowd-favorites first