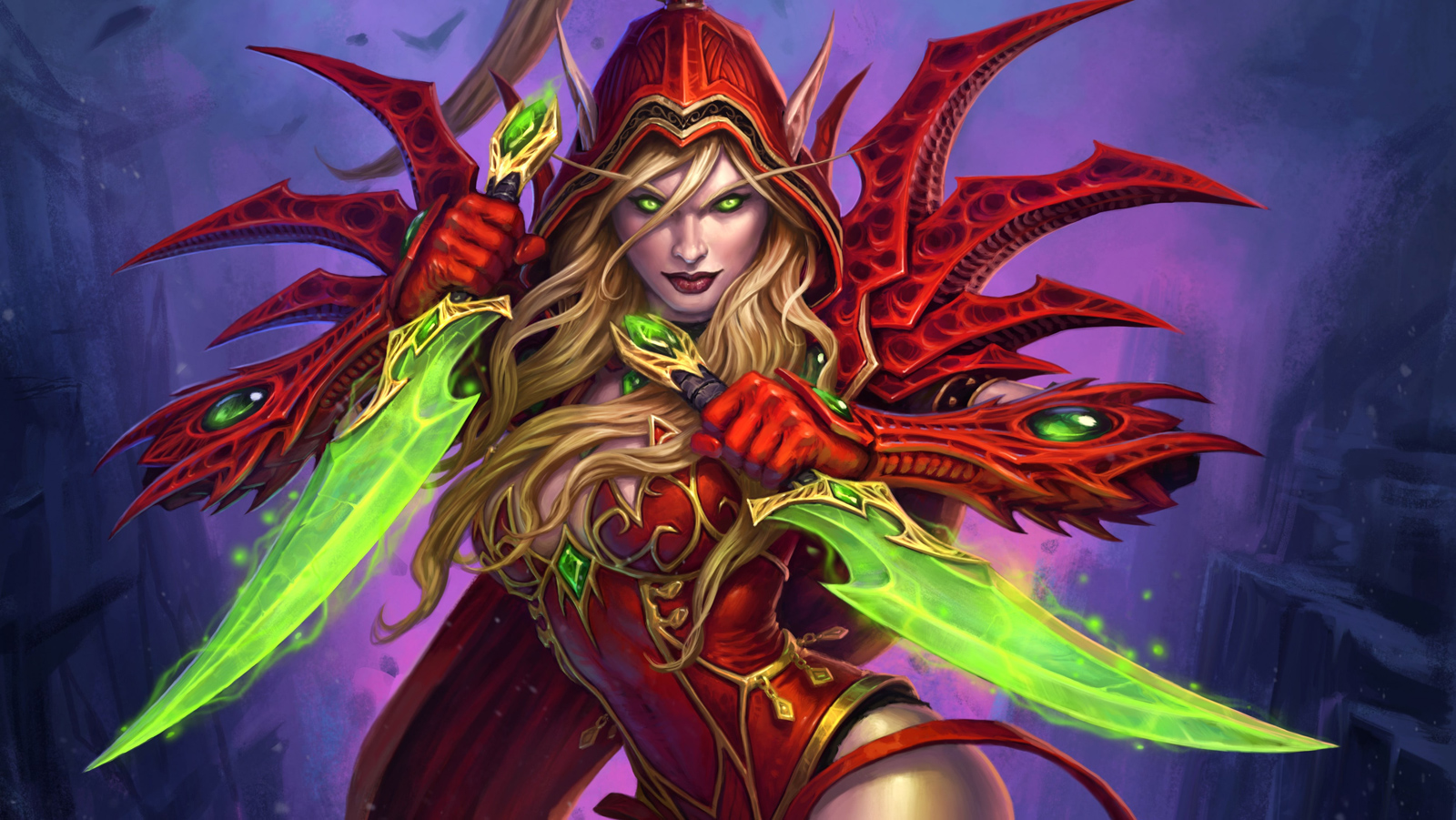 The Heroes of the Storm team sure does love its Warcraft characters and the assassin role. Thankfully, so do I! (To a certain extent, anyway.) The latest combatant, Valeera Sanguinar, checks both boxes.

After a round of teasing over the past week, the Blood Elf rogue will join the game’s Public Test Realm tomorrow, January 17. This video previews her stabby ways and some upcoming character skins.

Given the popularity of Hearthstone, I can see why they’d want to incorporate someone like Valeera. Maybe give us something a bit more out there next time, though. A combo-breaker would be nice.