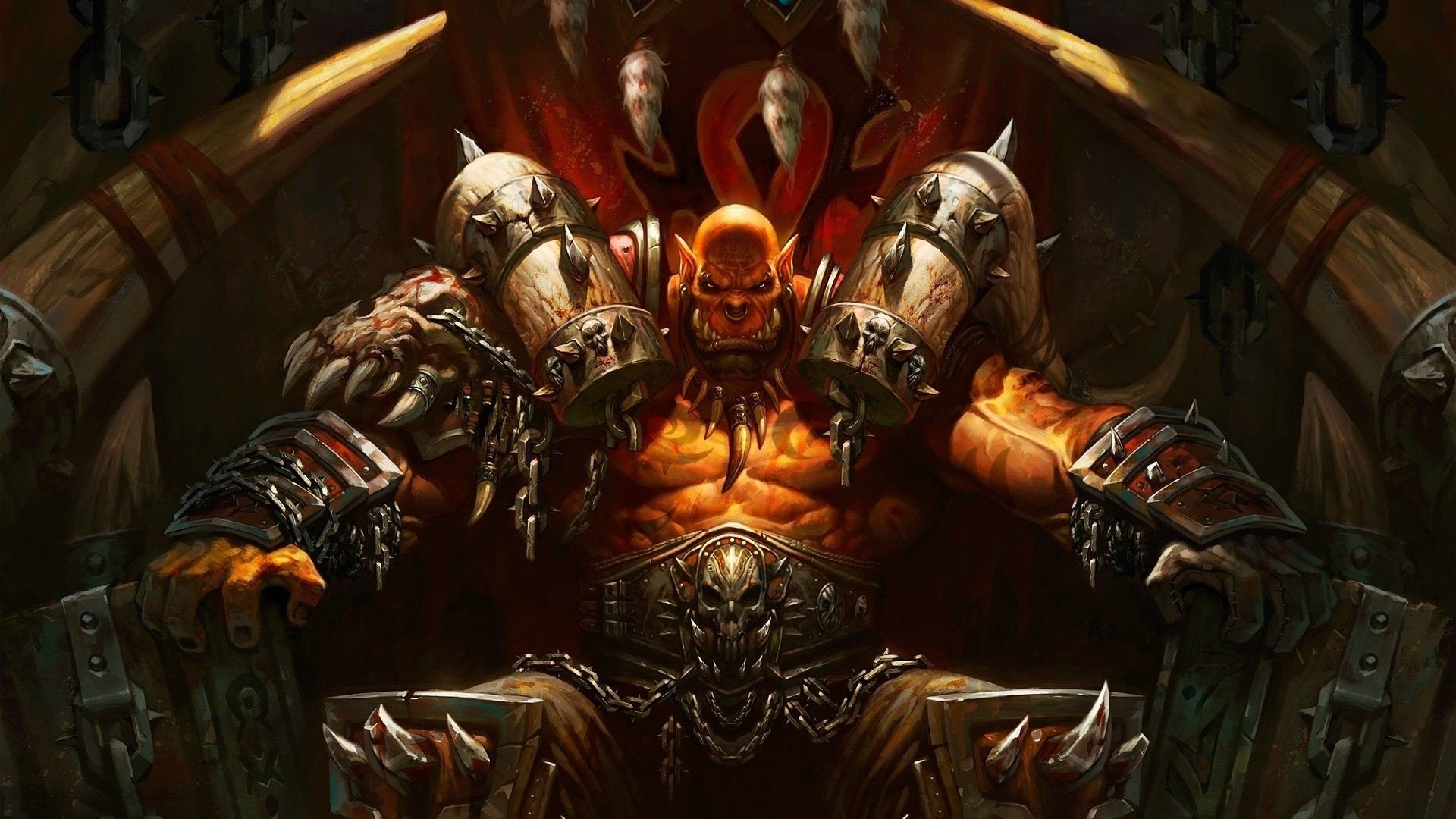 After teases stating that “one of the most requested” characters was coming to Heroes of the Storm, followed by motifs of Orgrimarr, Blizzard confirmed that Garrosh is coming. Details are slim, but we can probably assume that he’ll be a warrior, just like some of his source material, and we know that Blizzard added “some new system interactions for him based on his design.”

Garrosh is hotly debated among the community in regards to his polarizing featured World of Warcraft expansion, and his motivations. My guess is you won’t have to really linger on any of that in a competitive MOBA, but given that he’s still a relatively fresh and controversial character I can see why people would want him in.

For those keeping track, nearly everyone from the original Hearthstone cast is in now except Anduin Wrynn, the priest (who would make a good cross class support/assassin with a Shadow Priest passive).