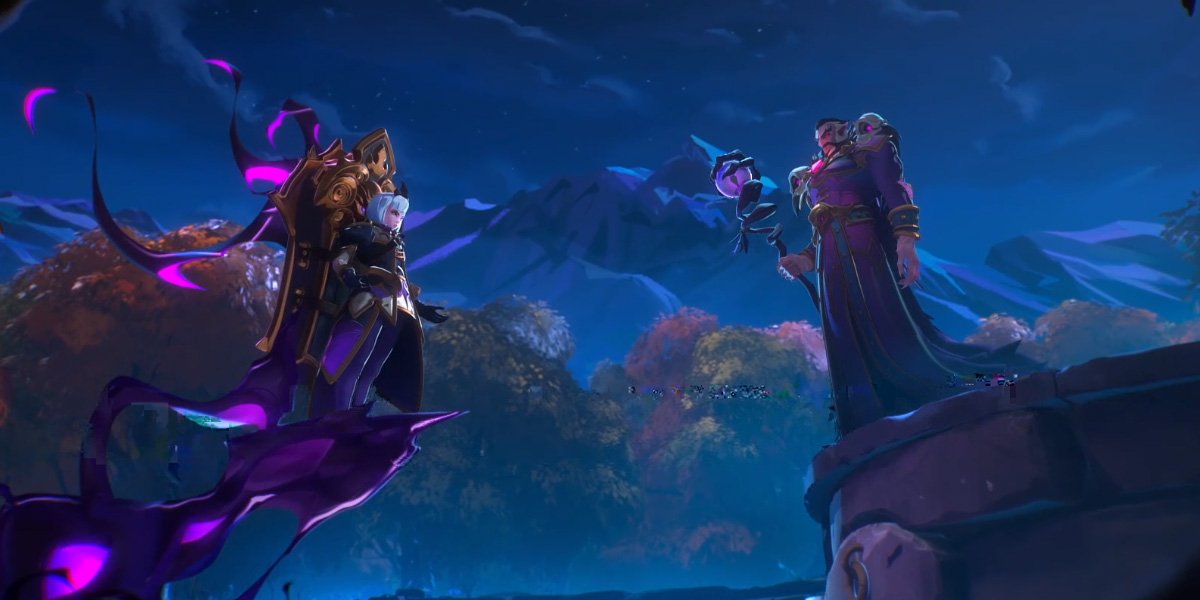 And she hates the Raven Lord

Blizzard kicked off BlizzCon right with a brand new original character reveal for Heroes of the Storm: Orphea. In the clip, Orphea is arguing with The Raven Lord (another original Heroes character) and does battle with her dark powers.

More details on Orphea will be announced later during the event, but for now, we know that she’s going to be free for BlizzCon attendees and Virtual Ticket holders. Welp, people have been wanting playable original Heroes characters for a while and she seems to knock it out of the park!