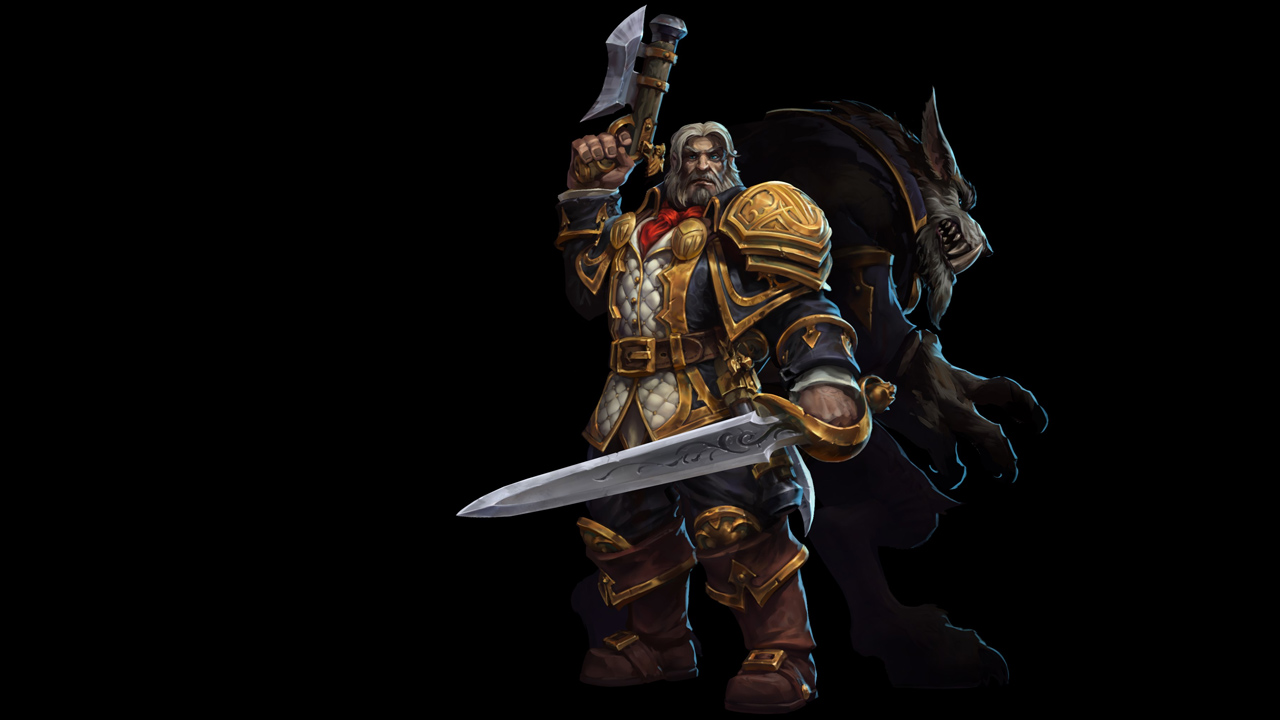 Lord of the Worgen

I’ve fallen a little behind in Heroes of the Storm since Lunara’s debut, but I’ll want to get back to playing regularly soon. Blizzard is adding Greymane tomorrow! He’s a ranged human assassin capable of transforming into a powerful melee-centric beast mid-fight.

Prepare to unleash your inner beast! Greymane will be joining the Nexus tomorrow! 🐾 pic.twitter.com/qiYfWwPc5I

Interesting mechanic, for one, but he also has a cool backstory (down the wiki rabbit hole you go!). I’m in.