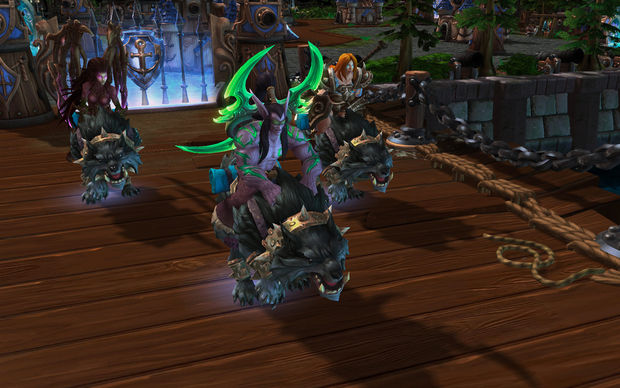 From alpha to beta

Heroes of the Storm is feeling pretty great so far, and it’s only in alpha form. Well, it was in alpha, as Blizzard has just sent word over that it has entered the beta phase.

A patch is ringing in the change, which adds ranked play and new content like the Sky Temple map and Thrall the hero. If you want in on ranked, you’ll have to make it to level 30 and have a pool of 10 characters or more.

It’ll be interesting to see how the game ends up after launch, because with the Blizzard name, it feels fairly promising.