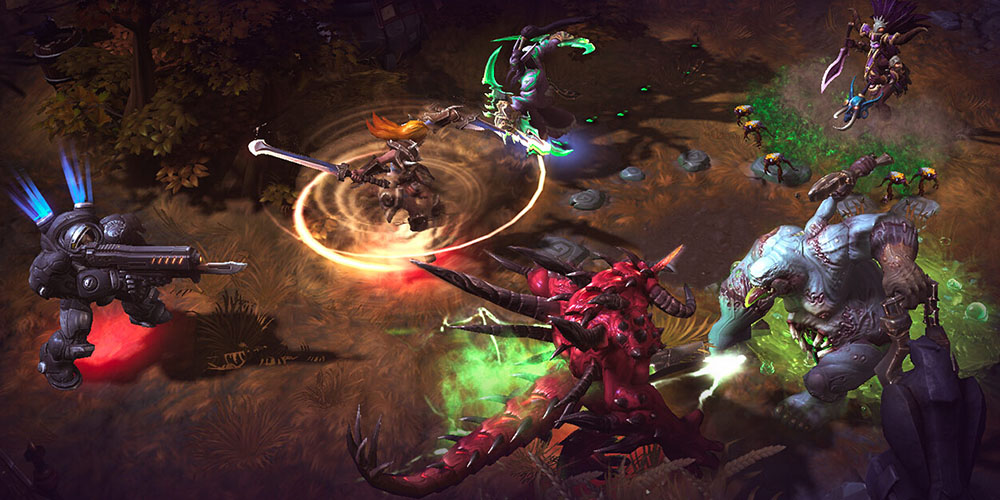 By a noob, for noobs

As you might have read, I recently got into Heroes of the Storm in a big way. I’m super late to the party, and our own Chris Carter has already written a great list of quick tips you should definitely read if you’re interested in playing, but I have a few of my own tips to add. As a player almost completely new to the genre, I had to learn a few basic things before things really started to click. If you’re just starting out too, I have some tips that can save you some time and embarrassing losses.

Of course, take these tips with a grain of salt. I’m a noob sharing my observations and strategies with other noobs, nothing more. I’ve noticed that many of the existing guides out there tend to assume you’re already a fairly proficient player looking to refine your game, which is fine. But these are tips for the greenest of the green, the folks who have never played Heroes, or maybe any other MOBA for that matter, but would still like to give it a try (something I highly recommend!). 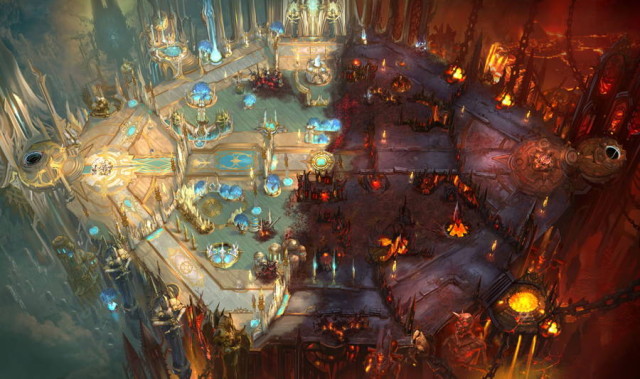 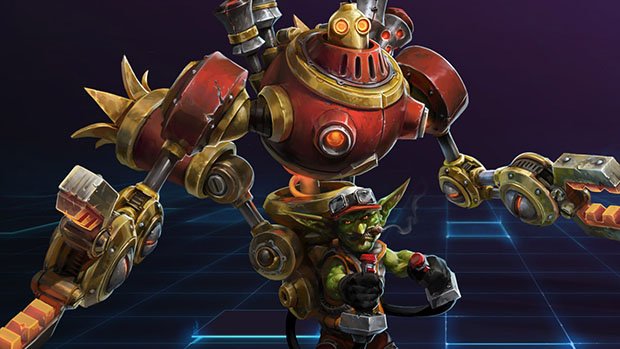 Again, these are fairly basic tips, but they might just make your entry into the world of Heroes and MOBAs a little bit smoother than it would have been. I’ve been completely blown away by how much I’ve enjoyed my time with Heroes so far and would encourage you to try it for yourself if you’ve been interested but haven’t taken the plunge yet. Of course, if you have some more knowledge bombs new players should know, or some tips for more advanced players, please feel free to share!