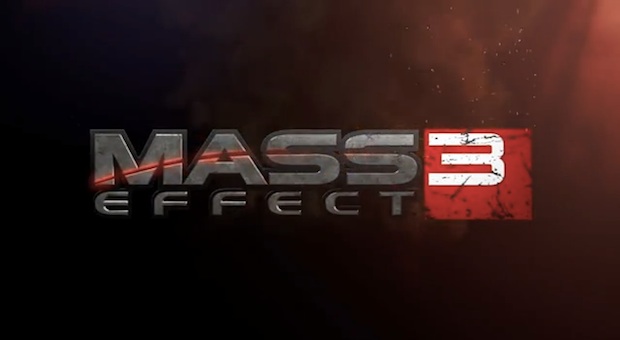 That’s a huge, talented voice cast! Except for Sheen’s teeth, the above video reveal will get you pumped up for ME3 and its story. We’re about a month away now. Tell me how your body is ready.