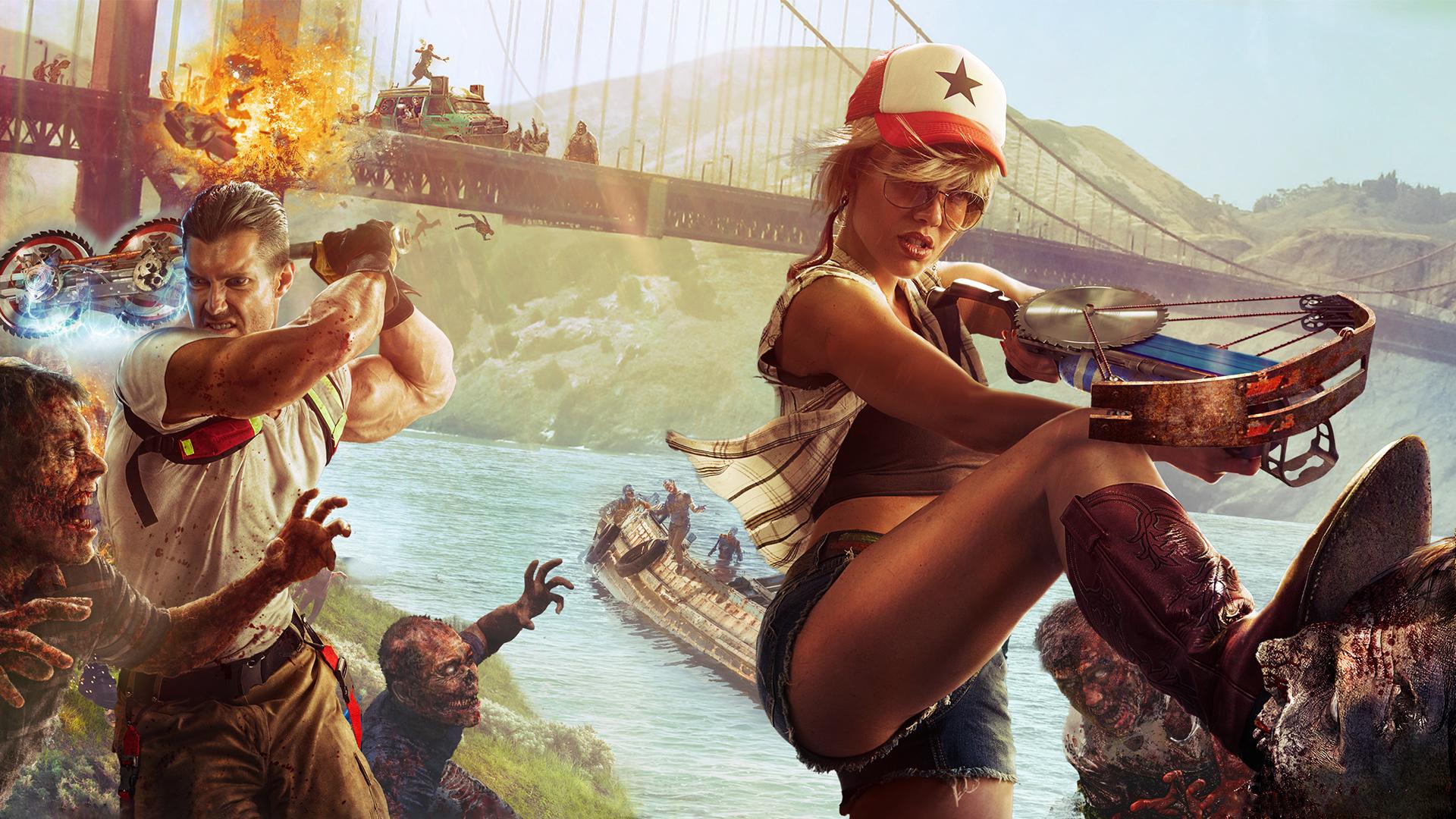 It has been literally four full years since the reveal of Dead Island 2 and we only know three definite things about it: It’s set in California, it has zombies, and it somehow hasn’t been canceled yet. Here’s yet another assurance about the latter point.

Responding to impatient fans about the underwhelming and quiet release of a Dead Island mobile game this week, the series’ Twitter account said “What’s going on is that it’s in development and we won’t be showing more until we’re ready. Appreciate the wait is painful, but Dead Island 2 is still coming.” New day, but the same old story.

No surprise here, but developer Sumo Digital still has Dead Island 2 listed on its site as one of the titles it’s working on. The other prominent and current Sumo game is the oft-delayed Crackdown 3. Neither is necessarily Sumo’s fault, though; both were contracted after originally-planned development went sideways. In the case of Dead Island 2, Sumo was brought on after Yager was fired in the summer of 2015.

So, we’re seemingly still a long ways away from a proper re-reveal of Dead Island 2, which is something that it absolutely needs considering how long it has been. If that happens — and it kind of feels like a mighty big if — expect a flurry of pieces about all the ways Dead Island 2 has changed over the past four years. It has to have changed because a game that started development in 2014 will feel dated as hell.

But that’s all extremely cart in front of the horse. For now, Dead Island 2 still exists and that qualifies as good news even if it’s not particularly interesting good news.