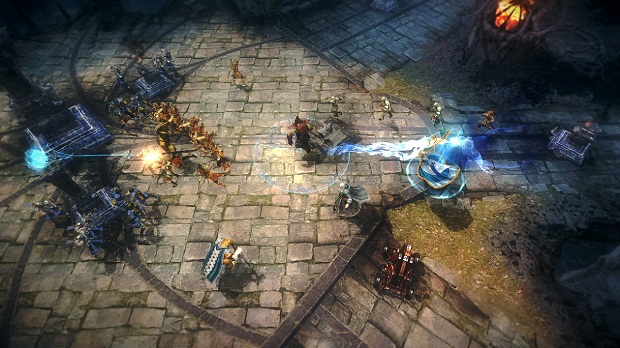 Lord of the Rings MOBA title released this week

If you’ve been eagerly awaiting Monolith’s upcoming MOBA-inspired Guardians of Middle-earth, then you’ll be happy to know the game will be available on PSN on Tuesday this week, with its XBLA debut on Wednesday.

The matching of League of Legends/DOTA 2 style gameplay with the rich catalog of heroes from JRR Tolkien’s books does seem interesting. I’ll be curious to see how a licensed MOBA title sells, especially one that’s released purely for consoles. If Guardians of Middle-earth is a hit, I can see publishers chasing after a slice of that MOBA market.