Level-5 and Ubisoft together at last

You’ve heard of the Yo-kai Watch Just Dance mashup, now you can see it in all its glory. In short, it’s the wonderful art of Yo-kai mixed with the garish “humans” from Just Dance — in other words, exactly what I expected.

Yo-kai Watch Dance doesn’t have a release date yet, but it will hit the Wii U at some point in Japan. I’m guessing it will get localized at some point with Ubisoft’s involvement, but possibly at the right time, after Yo-kai has had some room to breathe overseas. 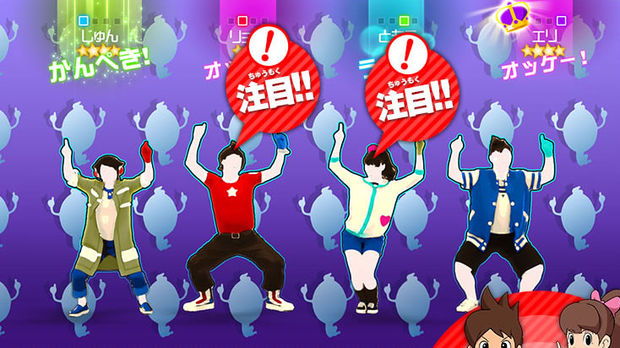