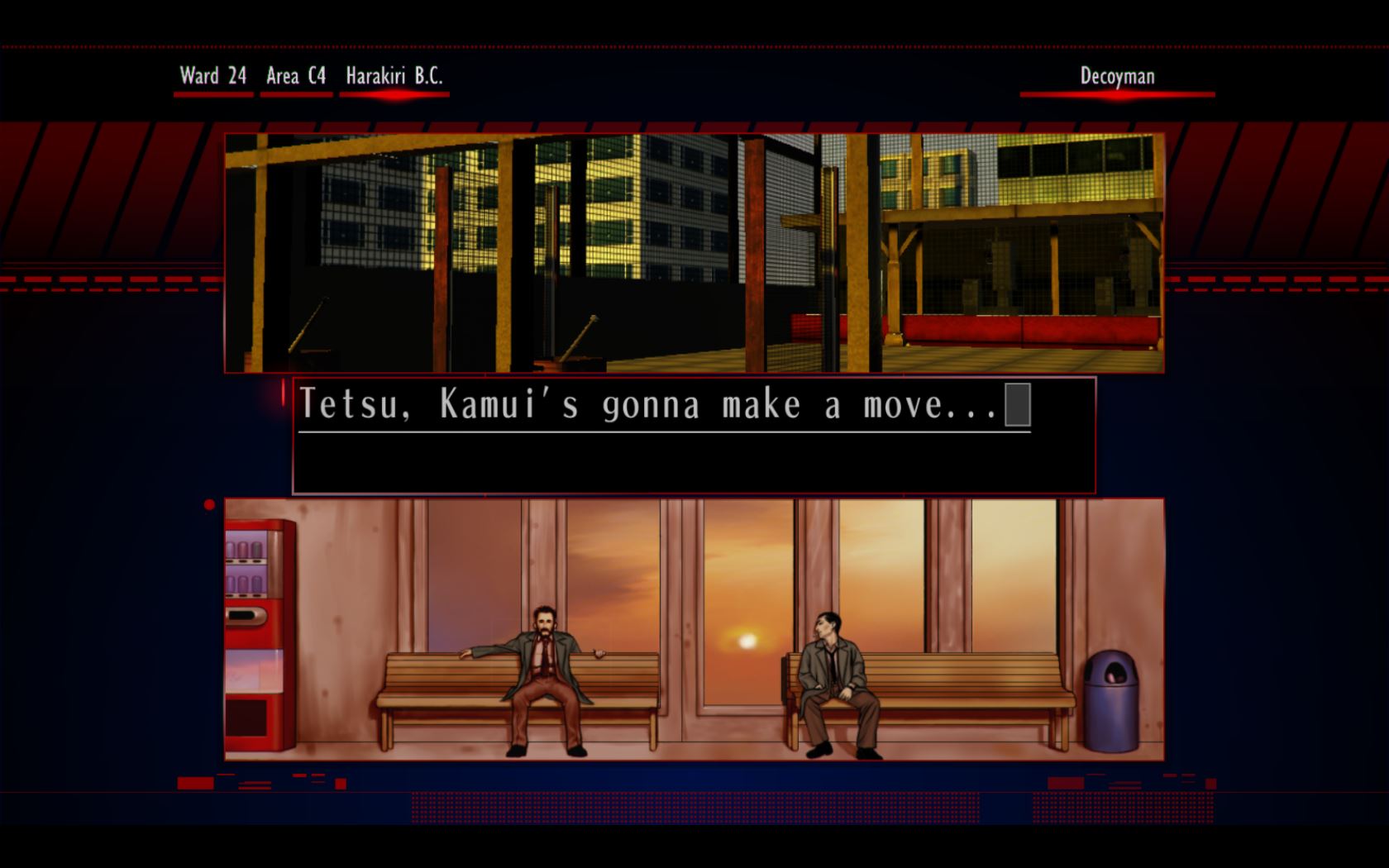 Coming to Steam later this year

As we discussed several months ago, Suda51 and Grasshopper Manufacture plan to bring The Silver Case to the US for the first time in the form of a remaster.

If you haven’t been following the project since its debut in Japan in 1999 and are a big Suda fan don’t get too excited, as the team re-iterates that the adventure tale has “no action, and no blood.” In other words, it will play similarly to Flower, Sun, and Rain.

Now, we have our first real look at the new project, which is set for Steam later this “autumn.” You can view the full Steam listing below as well as the initial trailer. I never got a chance to check this out so I am curious, even if I wasn’t the biggest Flower fan.