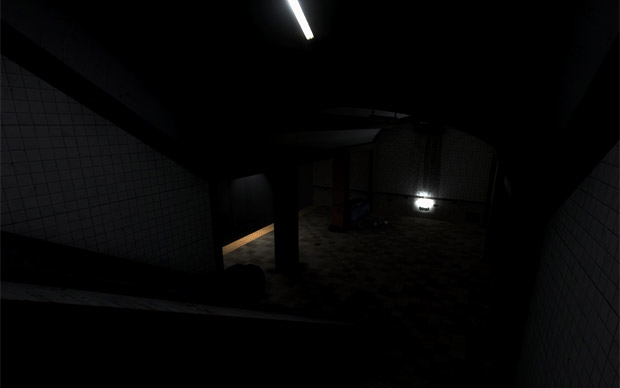 Copyright issues strike with a vengeance

The Slender Man craze seems to have really blown up in recent times, reaching a wider audience that somehow includes my sister and countless other YouTube-browsing teens. It seems many of us love a good scare. A game seeking approval on Steam Greenlight, Faceless (previously known as Slender: Source), has attempted to build off of this interest, but there’s a problem, and it doesn’t have to do with garnering enough support.

“We’ve been the No. 1 game since the service launched and have yet to be Greenlit due to copyright issues with Slender Man, which is a free-to-use entity, and we’ve even gotten permission from the creator Victor Surge,” developer Justin Ross told Joystiq.

What will it take for the game to move forward and see a full Steam release? Valve’s response to Ross was that “The permission from Victor Surge/Eric Knudsen is fine but since he has an option holder we’ll need their permission too.” A setback, to be sure.

It sounds like Ross is still working to reach a resolution, saying: “I have a feeling we’ll get the go-ahead once everything is done with the option holder, but it’s kind of hit a stale mark in the road. The option holder hasn’t gotten back to me in about a week, and I’m mildly worried by that. If all else fails, we’ll just bail from Greenlight and publish the game on ModDB so we can avoid all these copyright issues.”