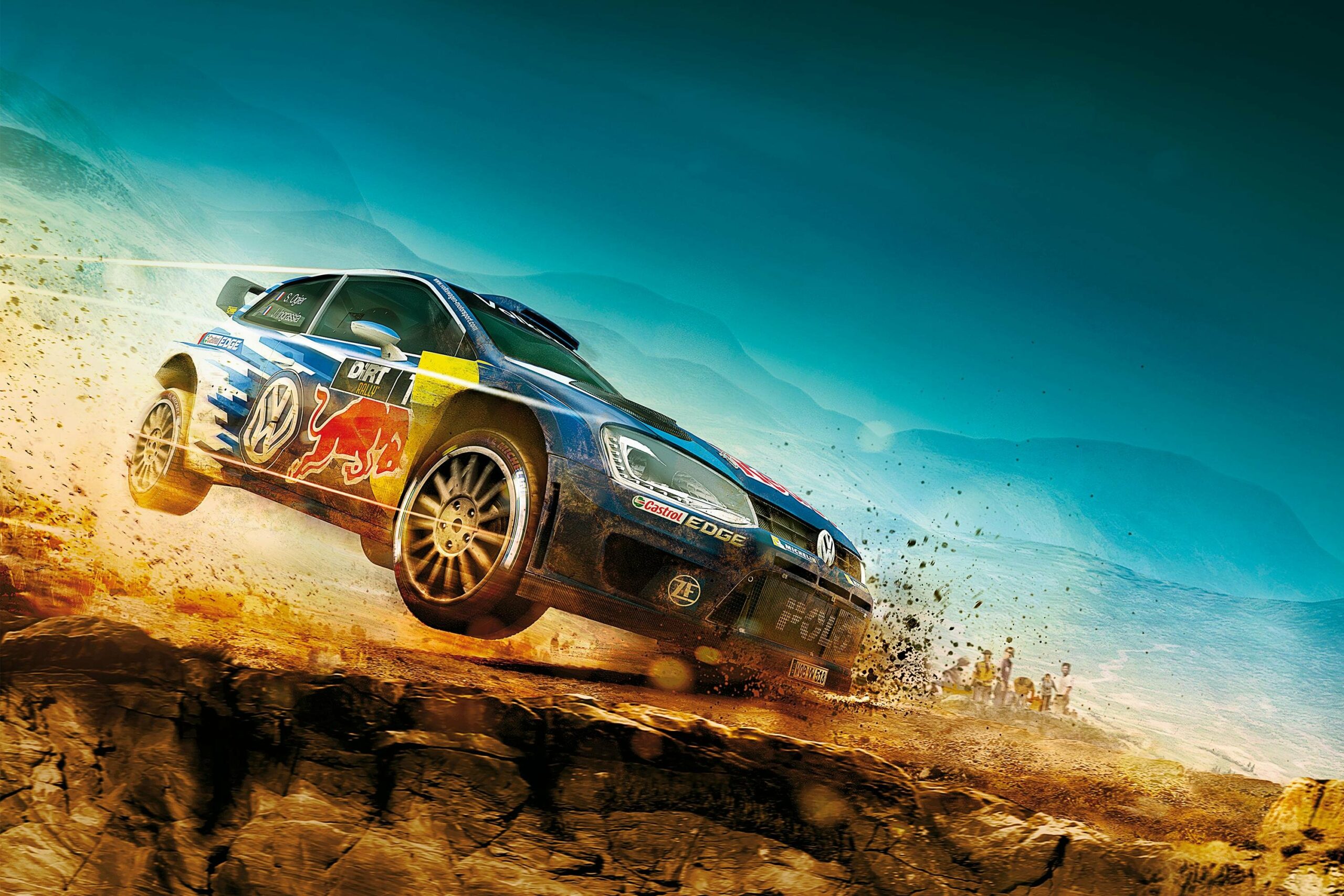 The racer – which has now left Steam Early Access with the arrival of the Winter Wonderland pack – will also be available on PC as a physical version, too.

“The launch on Steam early access has been a resounding success,” said Codemasters’ Frank Sagnier. “We want to thank the community for their valuable feedback and support which has guided our development for the past eight months, resulting in a 92% positive user score.”