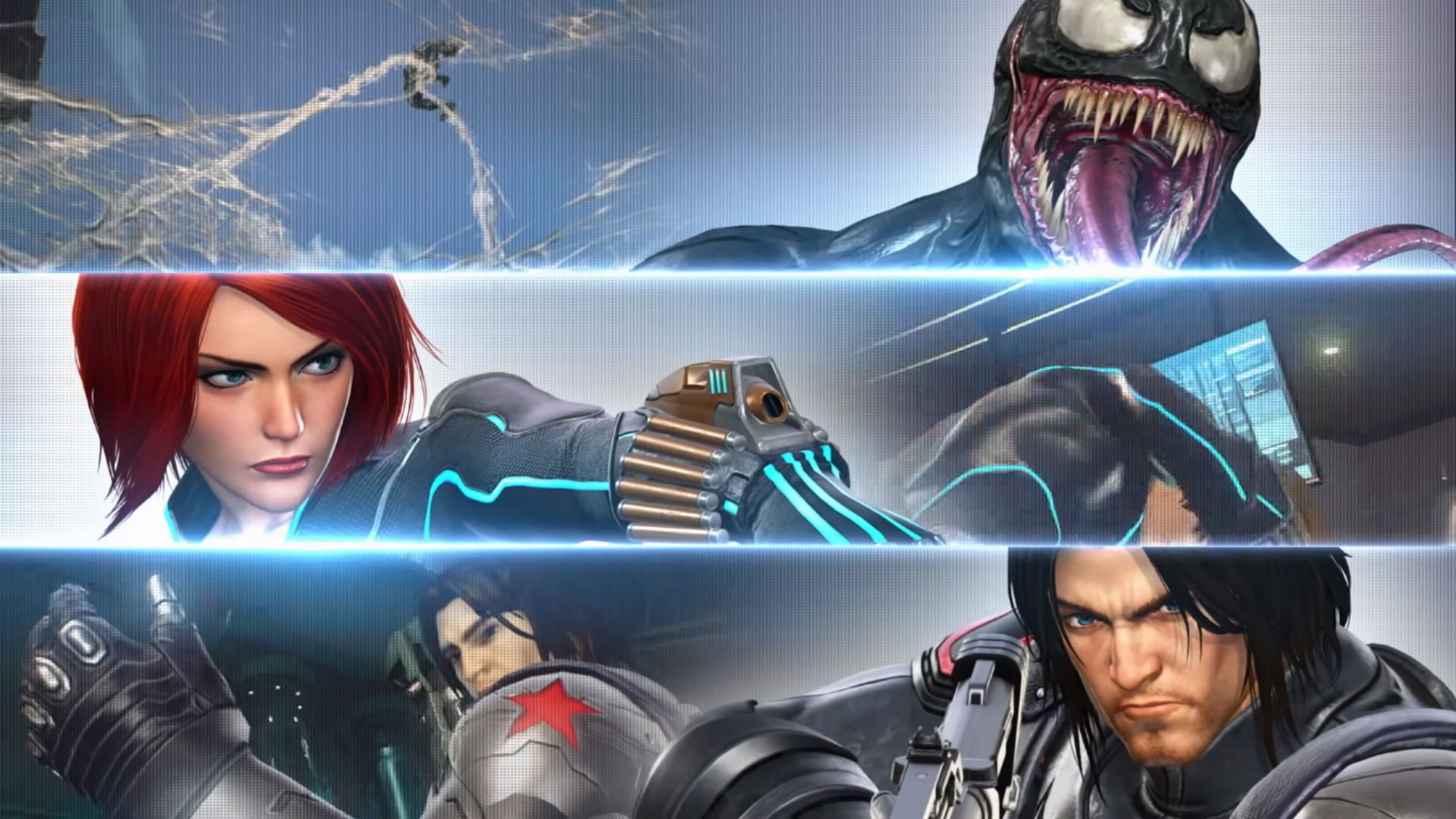 Here come the men (and women) in Black

Ever since Venom’s symbiote was revealed to be a part of Marvel vs. Capcom: Infinite‘s story mode, I’m sure we’ve all been curious as to how he would look and play. Luckily, it’s the same as he’s been in the rest of the series but with a few new tricks.

The second wave of DLC fighters includes Winter Soldier (a gun boy with some impressive invincibility frames), Black Widow (whose moveset thankfully focuses on the electric gauntlets seen in the Avengers films), and Venom (who has made the transition to 3D pretty well).

The three fighters will be available for purchase December 5, though it’ll be included in the 2017 Character Pass for those who purchased it.