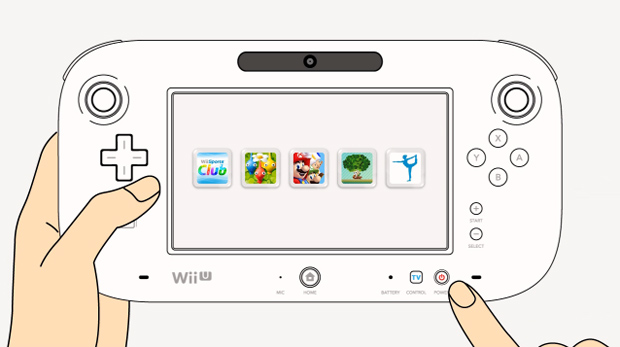 Cutting the time it takes to start a game in half

One of the announcements included in Nintendo CEO Satoru Iwata’s corporate management policy briefing was an update planned for Wii U this summer which will allow players to get to their games more quickly through the use of a new quick start menu that features recently-played titles. Nintendo wasn’t ready to show a real-life demo, but here’s what it’ll look like.

“We think that this function will make you feel that the time to start up a Wii U software title is cut by more than 50 percent, and that it will also lead to more Wii U users understanding the appealing nature of the GamePad,” Iwata said.

I tend to play Wii U games on a television screen when given the choice, but I know a number of you have professed your love of the system’s Off-TV Play feature. Certainly a worthwhile update.