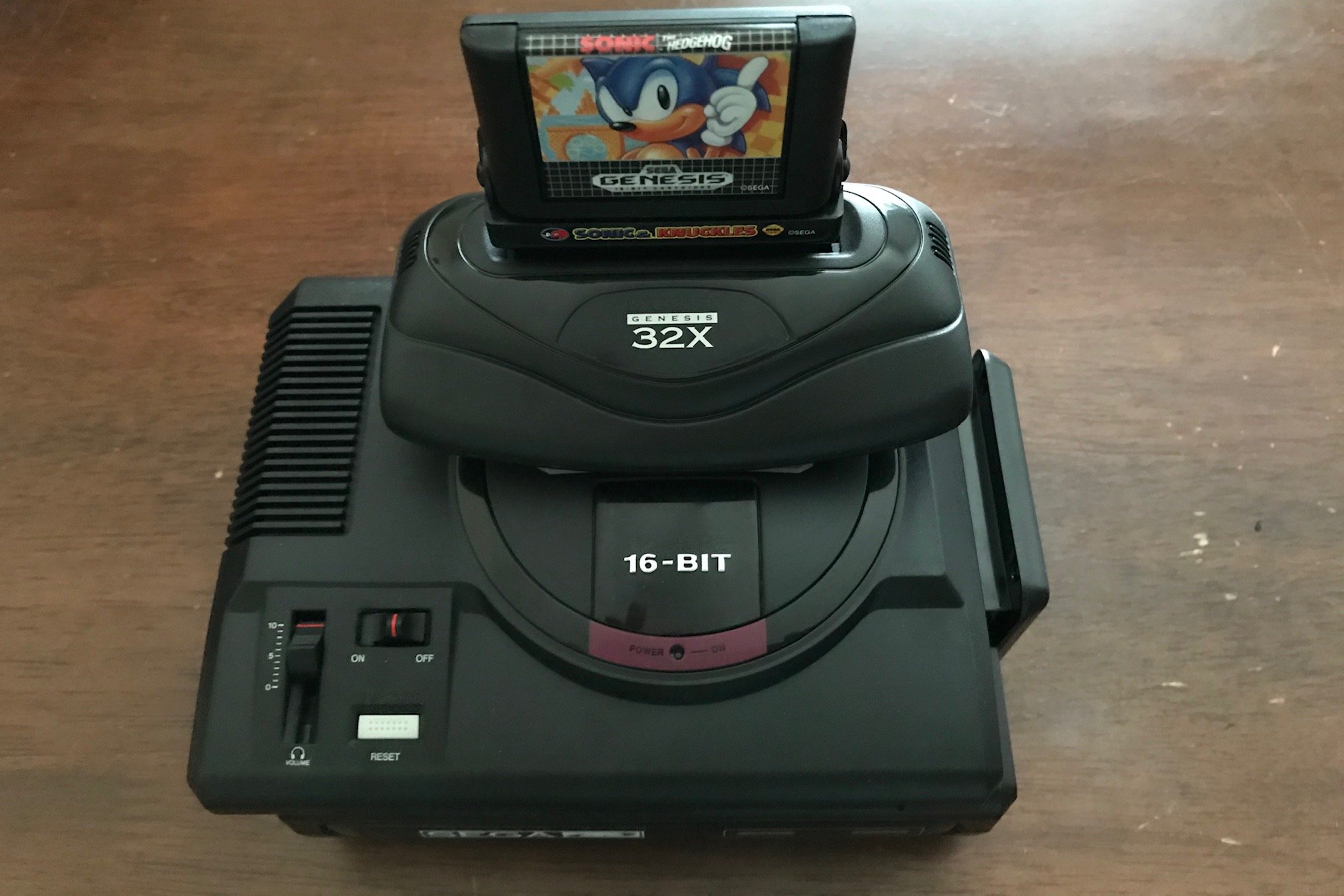 Now you’re playing with…you get it

So the Sega Genesis Mini is going to be released into the wild this week, and based on our impressions, I think a lot of people are going to enjoy it. But there’s another chapter to this saga: the monstrosity of plastic colloquially known as the “Tower of Power” is getting a release in Japan, and in our case, distributed to select members of the media.

If you’re importing it (or Sega makes it available worldwide at some point), here’s a quick rundown of the set.

Just in case you aren’t a Sega kid, the traditional Tower of Power actually consists of several elements, and you can definitely go beyond this setup:

The real tower (read: not this re-release) functions, but in this case, it’s all aesthetic. Yep, none of the parts in this kit actually work, from the included Sonic the Hedgehog cartridge to the hardware itself. The only portion that will power on or do anything is the Sega Genesis Mini, which is sold separately for $80 and includes 42 games.

So what’s it all for? A bit of optional cheekiness, poking fun at the whole idea of the tower itself. The going rate right now is roughly $55 US to import it (before shipping), which is a lot of cash to dole out for some plastic unless you’re a hardcore collector.

[This kit was provided by the manufacturer.]