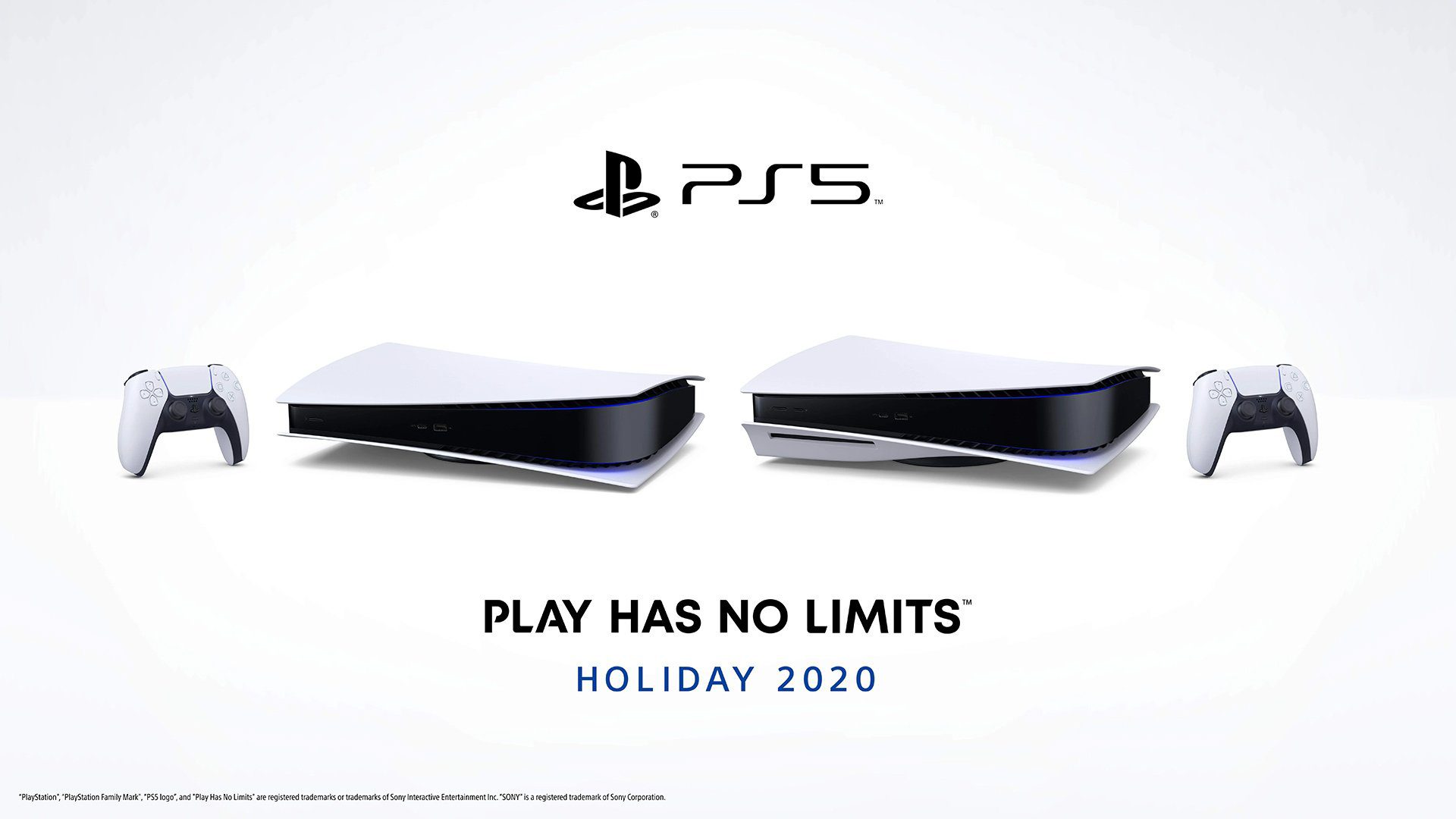 That’s a big if

A new promotional picture for the PlayStation 5 shows what both models look like when they’re placed horizontally. We already saw the PS5 Digital Edition on its side, but the standard disc-drive-having model? Let’s just say the rampant memes aren’t about to slow down. The big boy looks better upright.

The longer I look at this comparison, the more I feel like I’m gazing into an optical illusion. I’m sure most of you caught it, but it’s interesting to note that the PS5 uses a stand vertically and horizontally.

I’m undecided on whether I’ll end up getting the pricier standard PlayStation 5 or the Digital Edition console – I couldn’t tell you the last PS4 game I played from a disc – but right now, I’m fixated on one question: where will this thing go? I might have to sneak it behind my TV next to my Switch.