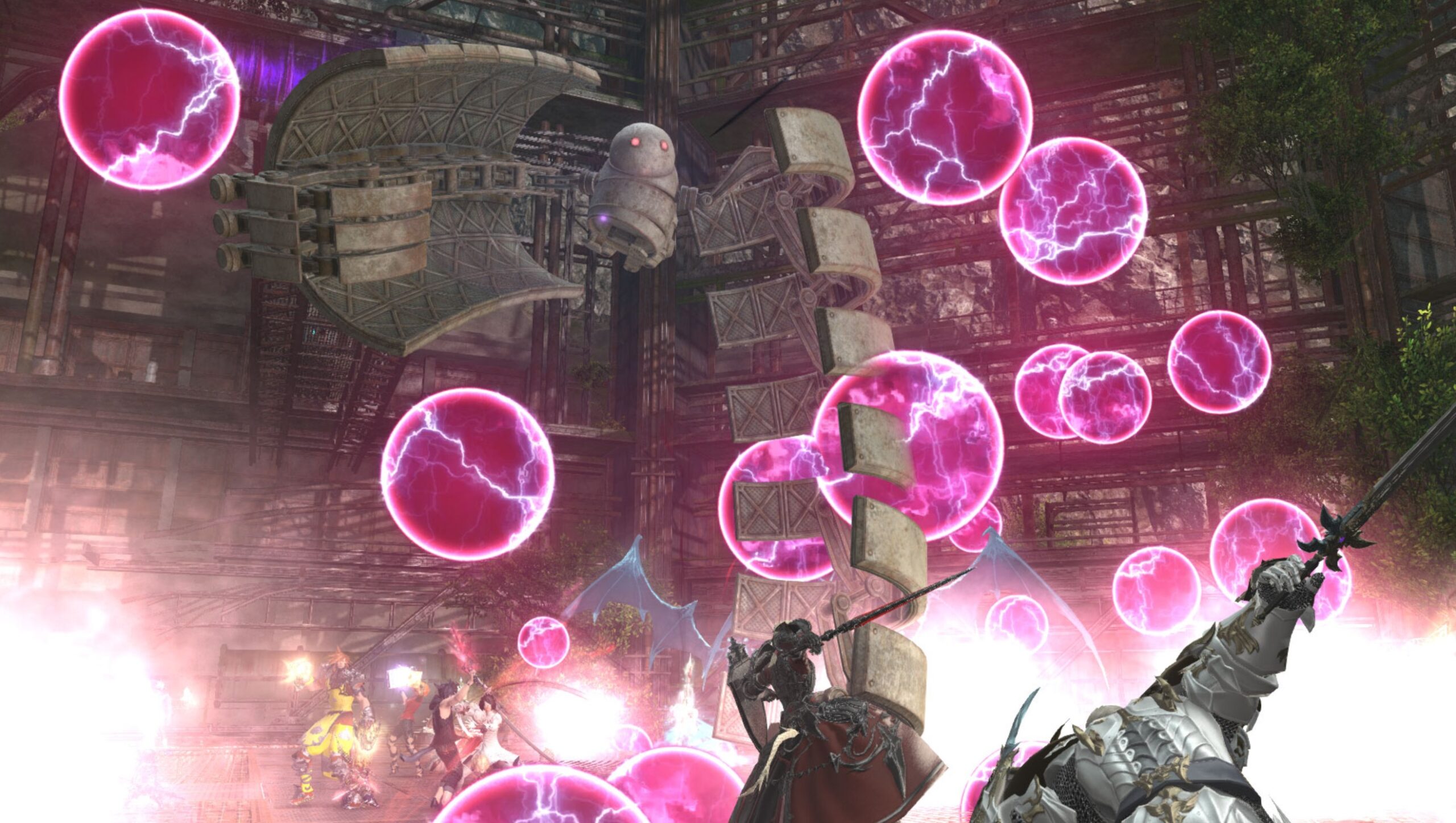 It’s going to be extremely faithful

I had to do a double-take when I went over to the new Final Fantasy XIV patch 5.1 landing site: is that…NieR Automata? Kind of!

Yoko Taro is lending his talents to Final Fantasy XIV to help craft the new 24-person raid, which was recently shown off by way of a trailer. But sometime after that the team put up new screenshots for the raid, and man, you really need to check them out in the gallery below.

For those of you who don’t play Final Fantasy XIV, there’s basically two routes raids can take: hardcore, classic experiences in the form of “Savage” raids that test the best of the best manually formed groups (which get matchmaking later on), or 24-person “casual” raids that are a result of matchmaking.

Given that Final Fantasy XIV is a bit more forgiving compared to most MMOs, 24-person content is often created with the intention of having players figure out concepts on the fly, rather than studiously read up on frame-perfect maneuvers and strategies. That’s what makes this cross-over so brilliant: anyone (provided that you have a max-level character) who fancies NieR can jump into this raid and enjoy the content without much stress.