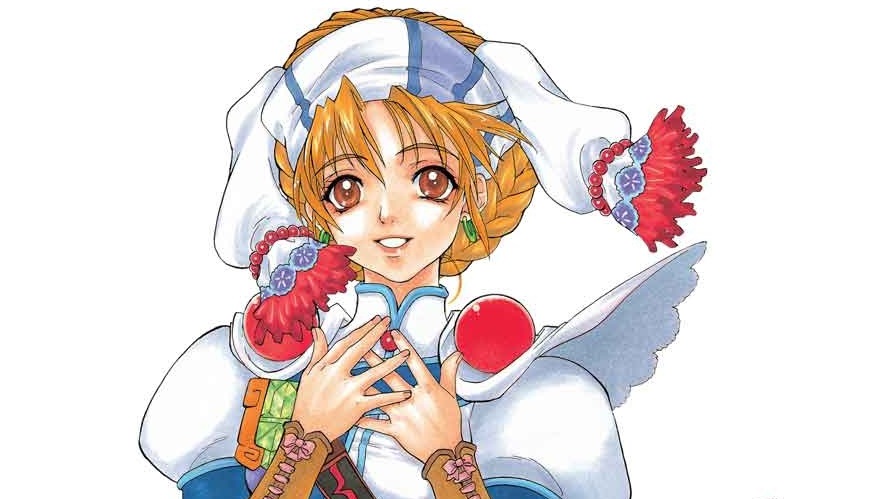 Coming to PC later this year

GungHo Online is putting some of that Puzzle & Dragons money to good use by remastering one of the best RPGs from the Dreamcast era, Grandia II. An enhanced version of the old classic is on its way to PC later this year, complete with a Japanese voice track and harder difficulty setting.

The visuals, of course, have also been cleaned up since the title debuted 15 years ago — which you can see for yourself in the gallery below with these new screenshots of the upcoming PC release.

By modern standards, it doesn’t look great, but I imagine it’s pretty difficulty to gussy up a Dreamcast game without a huge overhaul. But it seems a tad prettier than a straight port, at least.