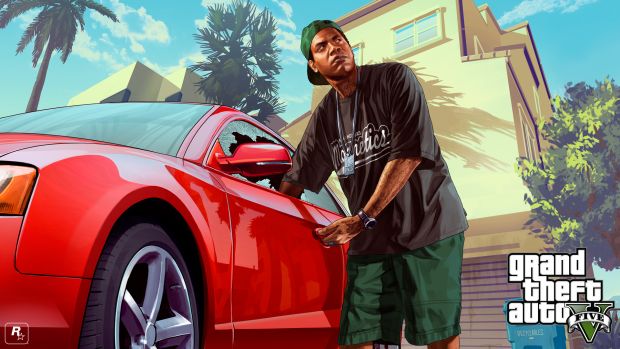 Sweet, no more garage saving issues. Additionally, Rockstar is continuing to look into the issues with GTA Online.