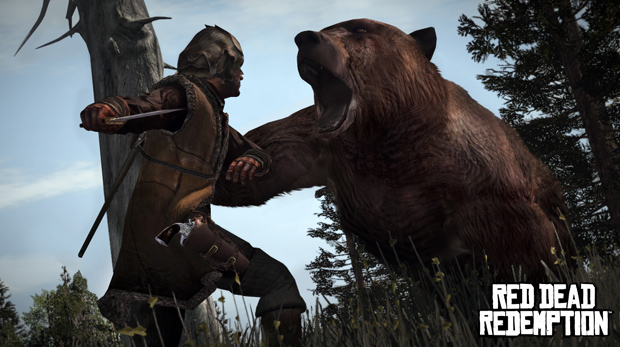 A few are losing online functionality

Rockstar is preparing for the GameSpy Technology service closure on May 31 and while Grand Theft Auto V will remain completely unaffected, many of the company’s other titles will lose stat-tracking features like leaderboards and, in some cases, online multiplayer.

For games like Red Dead Redemption and Grand Theft Auto IV, the shutdown will mean the end of Social Club support, but multiplayer thankfully isn’t going anywhere. Others, such as Max Payne 3 for Mac and the PS3 version of Midnight Club Los Angeles aren’t so lucky.

See the full title-by-title breakdown at the support link below.

Effect of GameSpy Closure on Past Rockstar Titles [Rockstar]