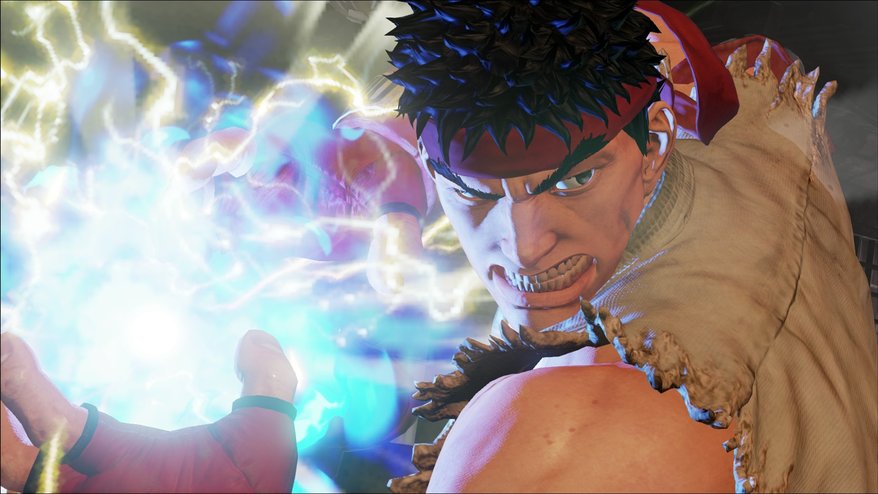 [Update: Capcom has provided the following statement to Destructoid: “We apologize for the ongoing issues that users have been experiencing with the SFV beta test. In order to allow us to fix the issues as quickly as possible, we are going to initiate a period of extended maintenance, during which time the beta will be unavailable to all users. We will let you know the date on which the closed beta test will re-open once all problems have been fixed. We sincerely apologize for having to bring this unfortunate news to you. Thank you for your patience. Please stay tuned for further updates.”]

Street Fighter V may not be available until 2016, but the PS4 beta is currently underway, and we have access to it. It’ll run from July 23 until July 28, and I can’t wait to really dig under the hood and see what the game has to offer. For now, here’s a brief look at the beta build’s training mode, as the matchmaking functionality is very spotty.

Right now only four characters are available (Ryu, Chun-Li, Charlie, and Bison), with Birdie and Cammy unlocking on July 25 for beta participants. For reference, the beta doesn’t have local play in any form — this is strictly an online test.

If you’re interested, VesperArcade has a great breakdown of all the included characters. Capcom has noted that the beta will be extended due to the ongoing issues, but there are no exact details yet.