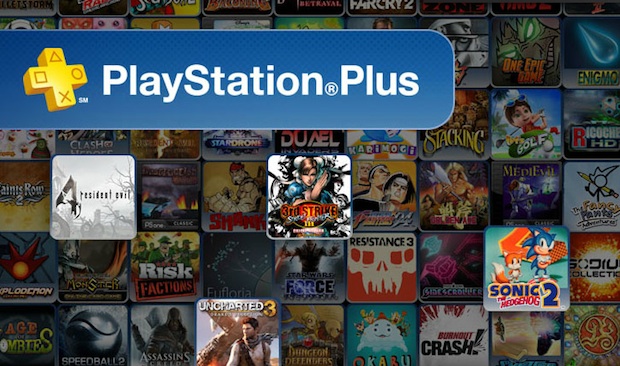 Sony says that you could have saved $1,200 this year as a PlayStation Plus member. Their pay service gives you exclusive access, automatic downloads, cloud saves and freebies…for a cost. I have not signed up for a membership yet, but when I see these newly released stats, I think maybe I should have.

Sony says that there were 132 discounted games, 17 free PS3 games, and about $1,200 in savings for Plus members in 2011. Also add to that 43 full game trials, 6 early access demos and access to 4 betas. Sony says that they’re looking to expand PlayStation Plus next year, giving subscribers even more savings and exclusives. There’s some highlights of what members took in this year after the jump.

I hate to sound like a paid advertisement for Sony, but that’s a pretty good bunch of content for what comes out to about $50 a year. Honestly I didn’t think their membership plan would offer much. $50 a year is a lot of money, right? Earlier I tried to do the math with how much the membership would make me with my regular buying habits, which consists mostly of PS1 re-releases. The math didn’t work out in my favor, but I didn’t consider all the free stuff.

Are you a PS Plus member? If so, are you digging it? Is it worth the cash?

Magic the Gathering: Duels of the Planeswalkers 2011