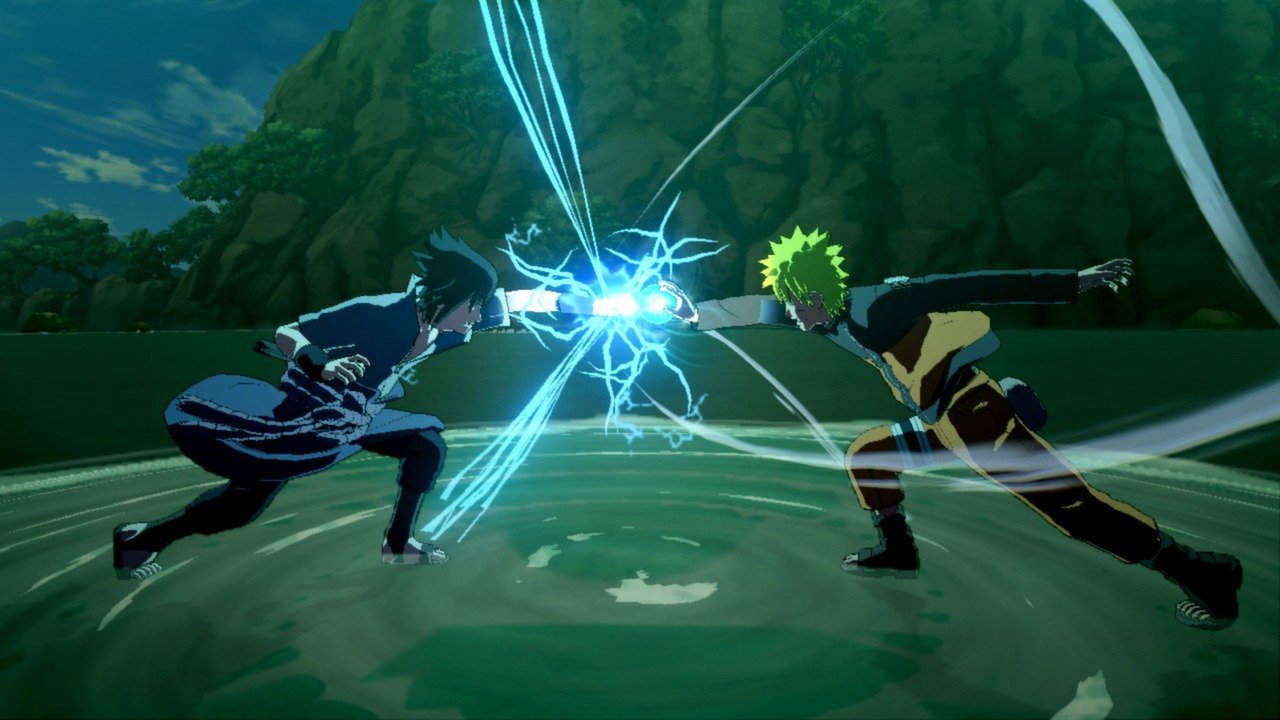 As a prep of sorts the original trilogy was 18GB on PS4, supports two players locally, and eight players via online play. Naruto Shippuden: Ultimate Ninja Storm 4 is still only available on PC, PS4, and Xbox One — but it’s probably a given that it’ll also arrive at some point on Switch if the Trilogy is coming.