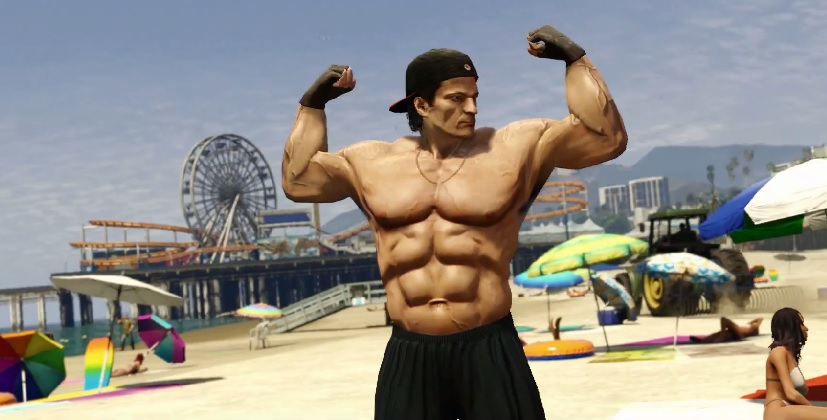 Grand Theft Auto V is coming to PlayStation 4 and Xbox One on November 18, Rockstar Games announced today. But just how much better does it look on the new consoles?

This trailer captured via PS4 should give you a pretty good idea. Or maybe it won’t.