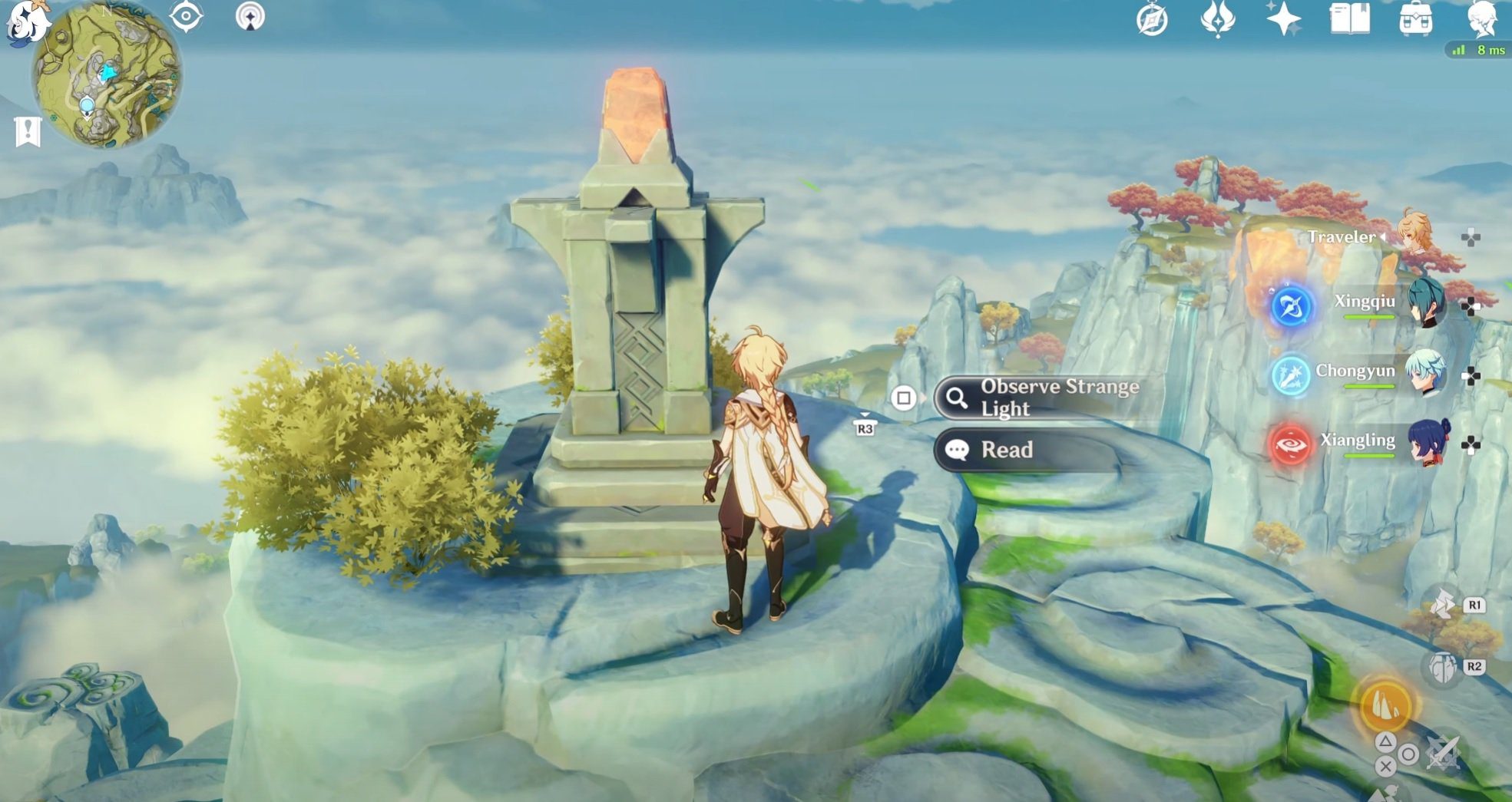 We knew it was happening, but it’s nice to see that the studio is putting it out relatively soon in an era full of delays (they have the money for it, that’s for sure!). And confirmation that it’s going to support 4K visuals and the obvious SSD-related faster load times is always a plus.

Now, we get to see it in action. Sony put out a roughly eight-minute video of the PS5 port in action, which is thankfully low key, no commentary, raw footage. We get to see someone walk through the hub of Mondstadt and out into the world, with seamless load times to boot.

It really is a clear and effective way to show off the port without being too flashy. We also witness multiple locations, including some that are graphically intensive. The best part for me of course? The near-instant load times. Check one of them out here at 4:23 in the clip.

Sometimes, and this isn’t exclusive to Genshin Impact, I’ll refrain from going to certain places to do small tasks because of the load times involved. In an open world game, fast travel instant loading has become a godsend.