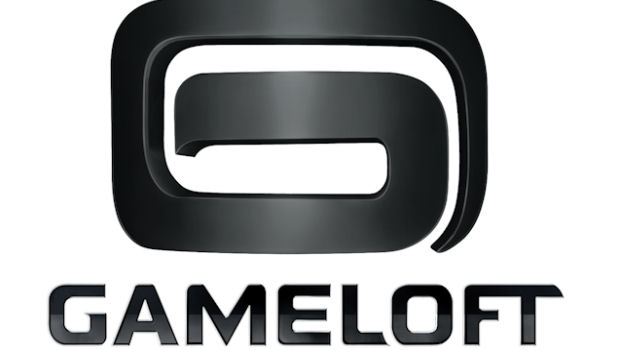 Gameloft catches crap for “ripping off” console games, and it can be pretty shameless at times. However, it also produces some pretty good quality mobile gaming, so I’m excited to see what it’s got coming up for the rest of the year.

It’s got several licenses and spin-offs, including Harry Potter and Assassin’s Creed: Revelations, alongside some sequels such as Gangstar: Rio and Asphalt 6: Adrenaline.

However, Wild West Guns is the biggest reveal. It’s described as the “first” open-world Western game on mobile — and there’s no prizes for guessing that it’ll be a big copy of Red Dead. It boasts over thirty missions, varied environments and a “surprising” plot.