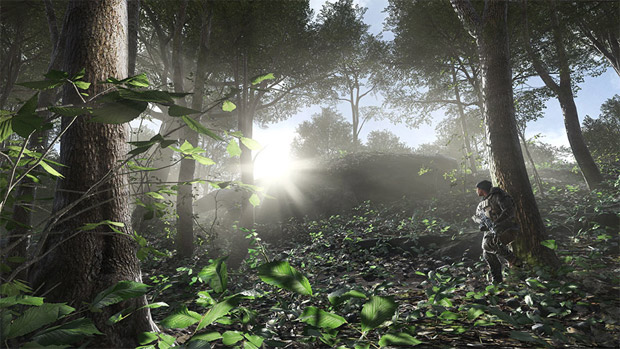 One of the smarter things EA has done in recent memory is set up its studios to build games using Frostbite 3 from the obvious Battlefield 4 to Mirror’s Edge 2 to Plants vs. Zombies: Garden Warfare. That’s both in terms of better-looking visuals and what I have to imagine is a greatly-improved production pipeline. After all, games on this scale aren’t exactly cheap to make.

Much of this, while impressive, won’t have that substantial an impact on a game like Battlefield 4, right? I mean, the last game looked — and continues to look — very good. That’s what I thought up until they brought down a skyscraper during the E3 2013 demonstration. That was the exact moment that sold me on DICE’s engine advancements. Real eyes? Not so much.